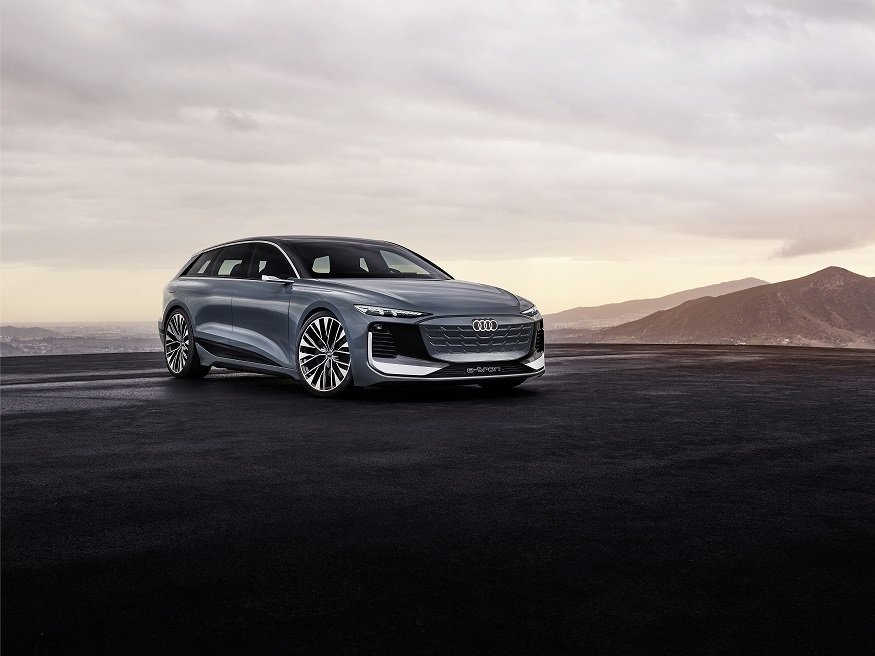 Audi A6 e-tron concept, the second: as part of its 2022 Annual Media Conference, Audi is presenting the next model in its future electrically-powered A6 Luxury Class: the Avant. Audi introduced the Audi A6 Sportback with an electric drive system almost a year ago at the Shanghai Auto Show in April 2021. The production-oriented A6 […] 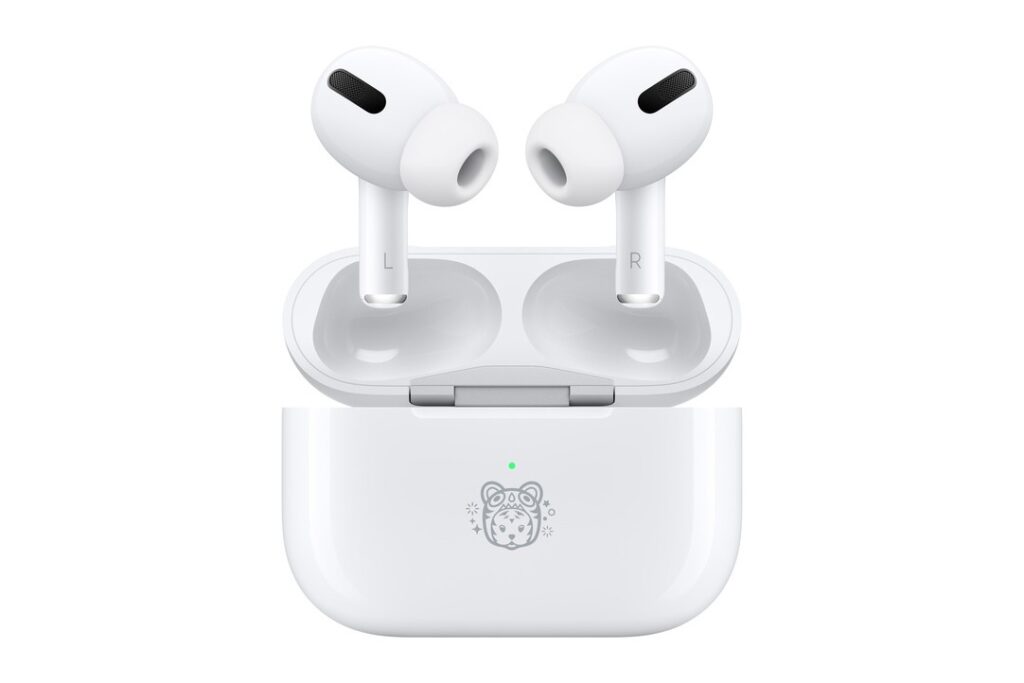 PlayStation 5: What We Know of PS5 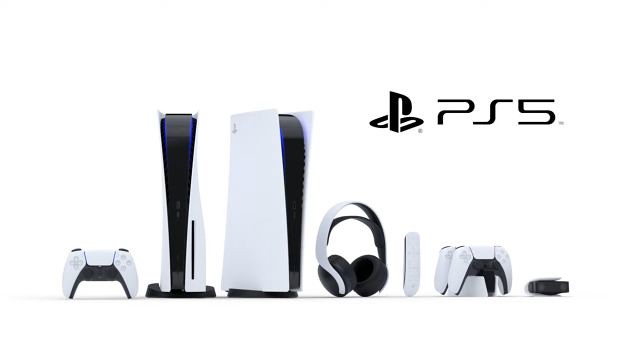 Sony’s launch of the PlayStation 5 has got gamers worldwide excited about the prospects of next gen gaming. Elysium Magazine takes a closer look at the hype. 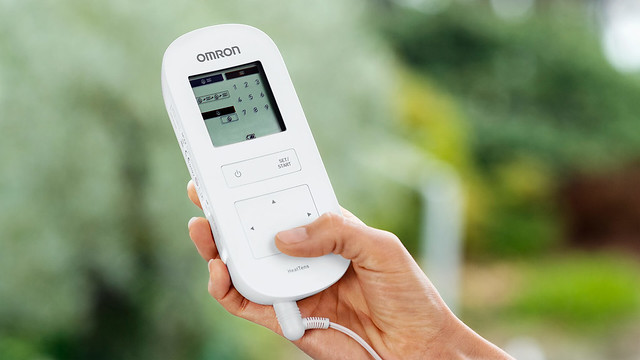 If 2019 has taken it out on your body, look to tech to help soothe the pain. Elysium Magazine takes a look at the latest health tech from Omron to understand if TENS could work for the discerning gent. 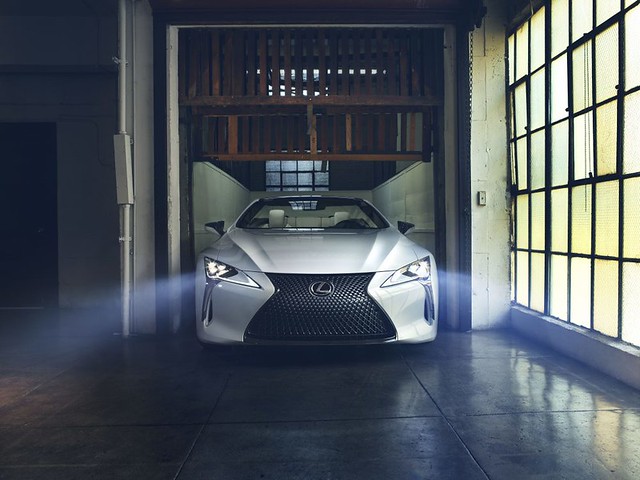 Elysium Magazine looks at the new Lexus LC Convertible concept car that is turning heads at the Detroit Motor Show 2019.

Cleaning – no matter what you think about it, you have to deal with it at one point or another. What the discerning gent can do is to make things easier with the right tech. Elysium Magazine takes a look at Shark handheld vacuum cleaner. 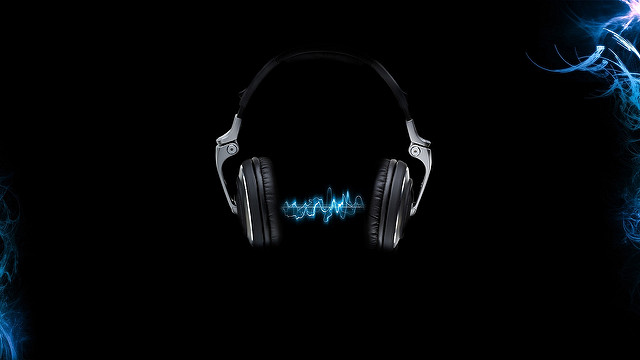 Elysium Magazine picks out the very best over-ear wireless headphones for the discerning gent looking to break free from the wired tangle.

Apple: is VR the future? 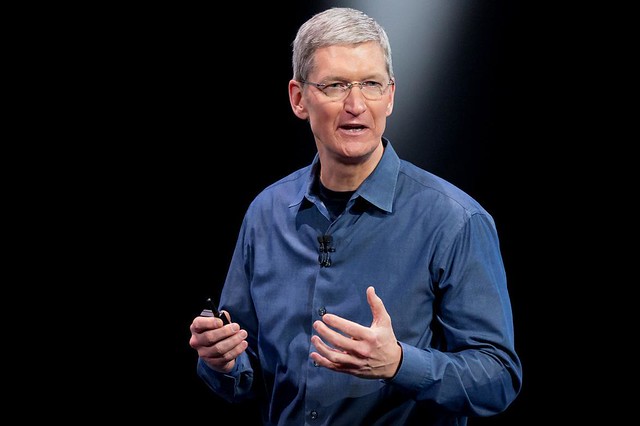 Elysium Magazine considers what Apple needs to do next to satisfy the demands of consumers and investors in 2016.

Tesla: the future of motoring 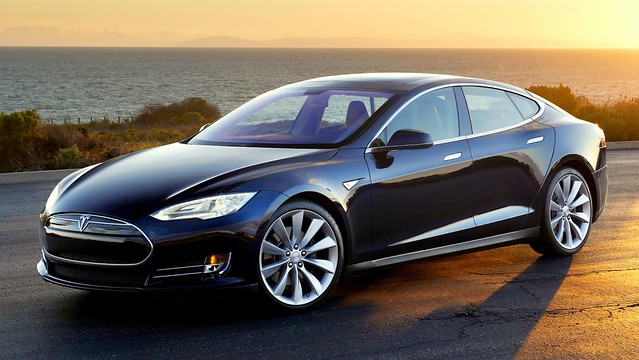 Elysium Magazine looks at the latest developments in driverless cars and Tesla’s s-model autopilot. The future of motoring?