The discerning drinker series of masterclasses continues as Elysium Magazine focuses on gin with the expert knowledge of Miranda Hayman of Hayman’s Gin.

Political Cocktails: Which Tipple Will Rule? 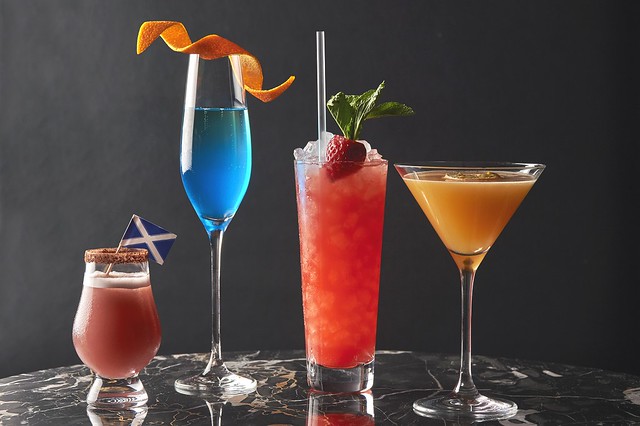 Campaigning for the General Election is gathering pace and the nation will decide with pen and paper who takes this country forward. But what if each political party leader was a cocktail and the discerning gent could vote with his choice of tipple?

With summer just around the corner, time to switch the discerning gent’s tipple to one that is more refreshing such as a G&T – but perhaps you may want to try something new by using Williams Pink Grapefruit Gin now it’s added to your drinks cabinet. 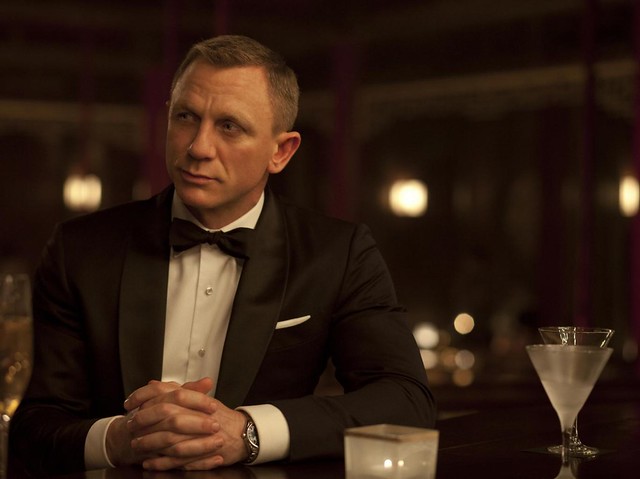 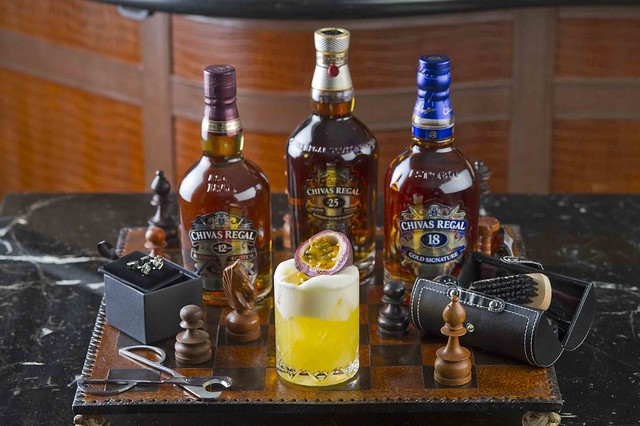 Elysium Magazine looks at where the discerning gent can tastefully celebrate the 550th anniversary of the first ever batch of whisky produced.

Christmas Cocktails For The Discerning Drinker 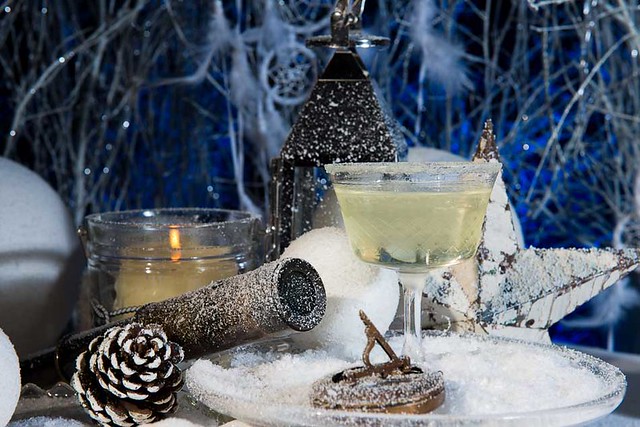 It’s December and that can only mean party season…but for the discerning gent it’s also about the best cocktails. So here’s expert mixologist Salvatore Calabrese of The Playboy Club with his best seasonal creations. 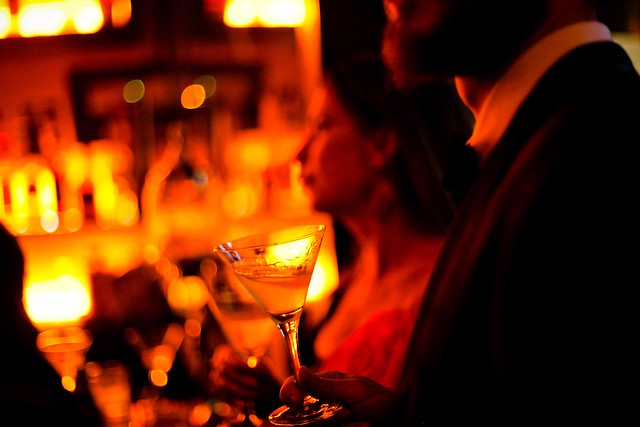 It’s time to get your drinking boots firmly on as London Cocktail Week rolls into the capital for the annual fixture of mixology fun. Let Elysium Magazine guide the discerning gent through the best events.

Cocktails In The City 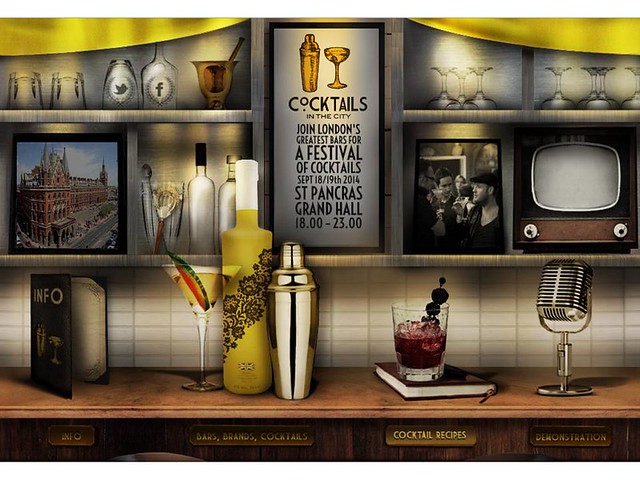 For the discerning gent searching for all that he craves in London’s bar culture under one roof, Cocktails In The City is the drinking event you should be attending this week.

This week’s drinks cabinet introduction is inspired by a rapper, but trust us – it’s definitely a tipple for the discerning gent.

For Your Drinks Cabinet: Tanqueray Gin

Ahead of the festive party season we focus on a drink that will feature high on the cocktail orders. This week Elysium Magazine adds Tanqueray Gin to the discerning gent’s drinks cabinet.