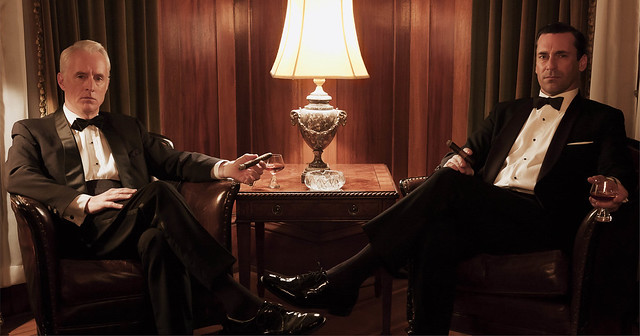 The TV series Mad Men is synonymous with many things – sharp suits, slick styling, male bravado and of course drinks. Plenty of drinks. An episode never does by without someone reaching for the glass as they try to take the edge off a moment at work or simply to savour the reassuring taste at the end of the day. Chief protagonist here is, of course, Don Draper closely followed by his colleague Roger Sterling. Both are discerning gents in their own right so it only seems fair to analyse the favoured tipple of the two alpha males amongst the pack.

The Old Fashioned is Don’s signature drink. This classic bourbon drink is one he turns to countless times in the show, and also one he is adept at making himself too – as shown in the famous scene where he gives Conrad Hilton a masterclass when no barman was in sight. 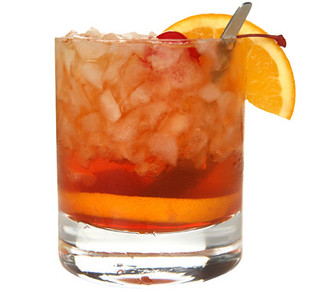 Like any discerning gent, Don likes to know the perfect serve for his drink and you should too. So, how do you pour the perfect Old Fashioned? Elysium Magazine tells you how Don Draper likes his:

–          Place into the glass with 1 maraschino cherry, 1 tsp sugar syrup and 3 drops of aromatic bitters, together with 3 large ice cubes

The Martini is Roger’s cocktail of choice. He’s a man who prefers the clearer spirits but has no qualms about a shot of bourbon when the need arises either. Roger famously said he works to a three Martini diet when entertaining the clients – this smooth operator knows how to influence people and let them reveal themselves to him. Elysium Magazine has no doubt that a good Martini always helps Roger in such circumstances. 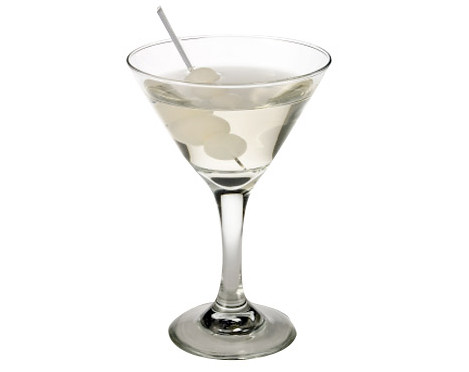 If you’re and man cut from the same cloth as Roger (James Bond is a fan of the cocktail too) you’ll indeed want to know how to make a great Martini for yourself. It’s what discerning gents do. Roger has a penchant for the Gibson Martini, a variation using cocktail onions instead of olives as the garnish. It’s a simple affair and here’s how to make one:

Wildcard For The Lady

Mad Men being the show it is inevitably means a lady is involved at some point. If you’re enjoying your very own Mad Men-inspired cocktail it’s only right that your good lady should enjoy the fun too. Why not show off your cocktail skills with a Brandy Alexander – favoured by Don’s protégé Peggy Olson when she wants to impress. Rustle one up like this: 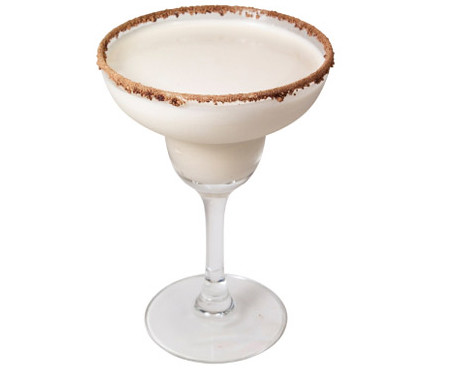 These cocktails are the perfect accompaniment to the premiere of the two-hour episode kicking things off in Mad Men Season 6 – 10pm on Sky Atlantic, Wednesday 10th April.