Elysium Magazine knows every discerning gent needs a role model. We all have roles models from every aspect of our life but we are not sure the small screen gets enough credit for the influence it has on our lives.

So we picked our discerning gents from our favourite shows, whether they are fully embrace the perfect characteristics required to be be a role model is questionable but we do think they deserve a chance….maybe. 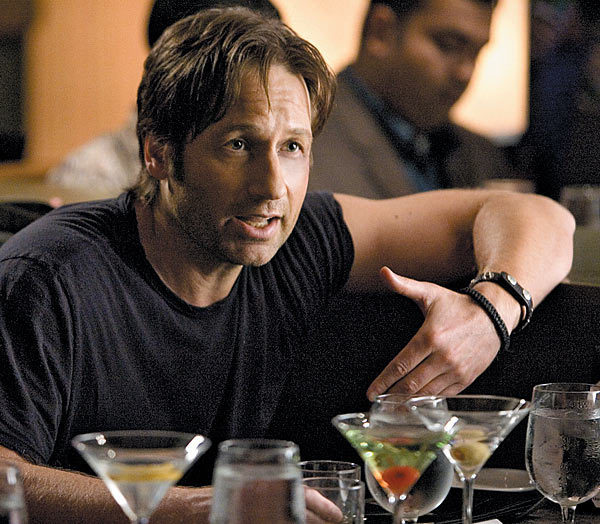 Hank Moody is a man with writer’s block. Severe writers block which causes a few problems.

Living in California, following a move from New York City, he has trouble balancing all the factors in his life: there’s his struggling career, his relationship with his daughter and ex-girlfriend and, of course, his desire for beautiful women. Lots of beautiful women that tend to get him in trouble.

Moody also enjoys his drinking and drugs every now and then. Not that there’s anything wrong with that. 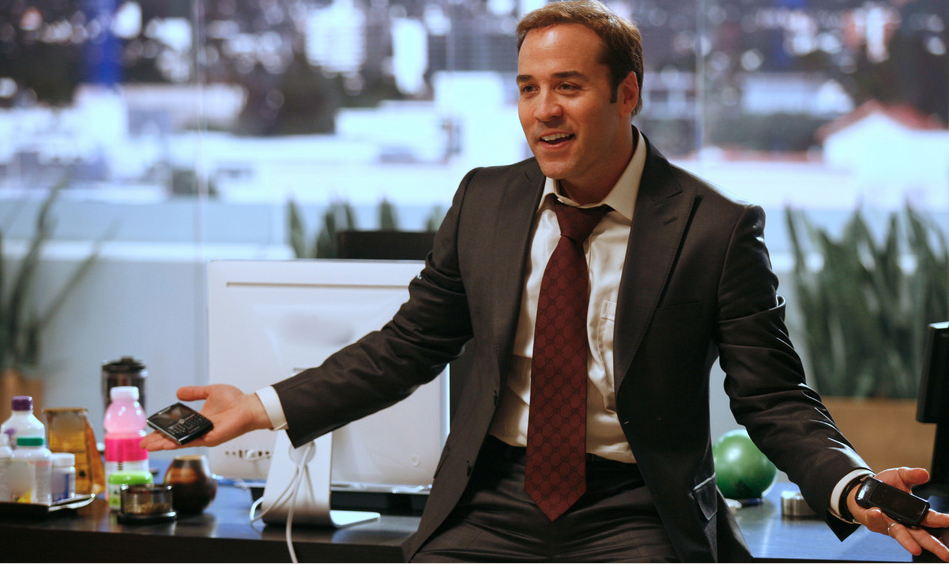 Ari Gold is Vince’s manager and our favorite character on Entourage. Ari married into money with his wife but still manages to run one of the most powerful agencies in Hollywood. Ari is arrogant, obnoxious, witty, and sometimes volatile, but he justifies his actions as a means of doing whatever it takes to make his clients happy. Due to the nature of the entertainment business, Ari does not trust many people other than his close friends and his assistant, Lloyd.

Despite his volatile nature, he never lets anything get in the way of his career…not sure how his beautiful, but neglected, wife feels about that. 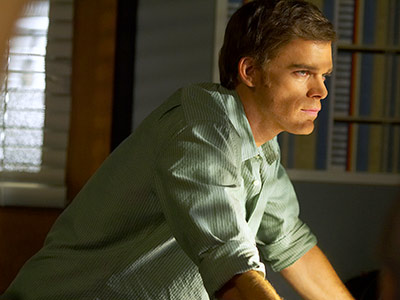 Morgan is a blood spatter expert for the Miami P.D. and assists with crime scene investigation work. While not a sworn police officer, Dexter has more privileges than the average citizen and is privy to classified information. Dexter uses this information to fuel his bloodlust which might be described as the only emotion he experiences.

So Dexter needs to kill people, at least he only kills and mutilates convicted bad guys? It could be worse, I guess. 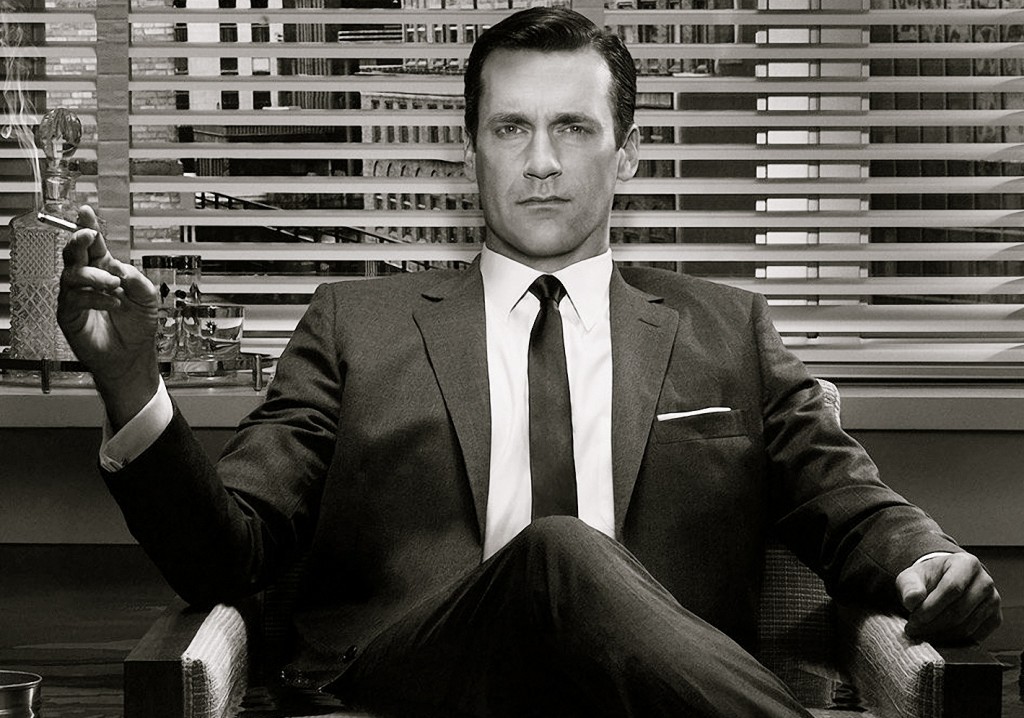 Draper is a Partner and the Creative Director of the Sterling Cooper Draper Pryce advertising agency. He was formerly the Creative Director of the Sterling Cooper. Don, has a hidden past and is not about to let it go public. However, he knows how to work a room, take the professional approach and maintain the discerning level of style we know Mad Men for. It’s not all bad then. 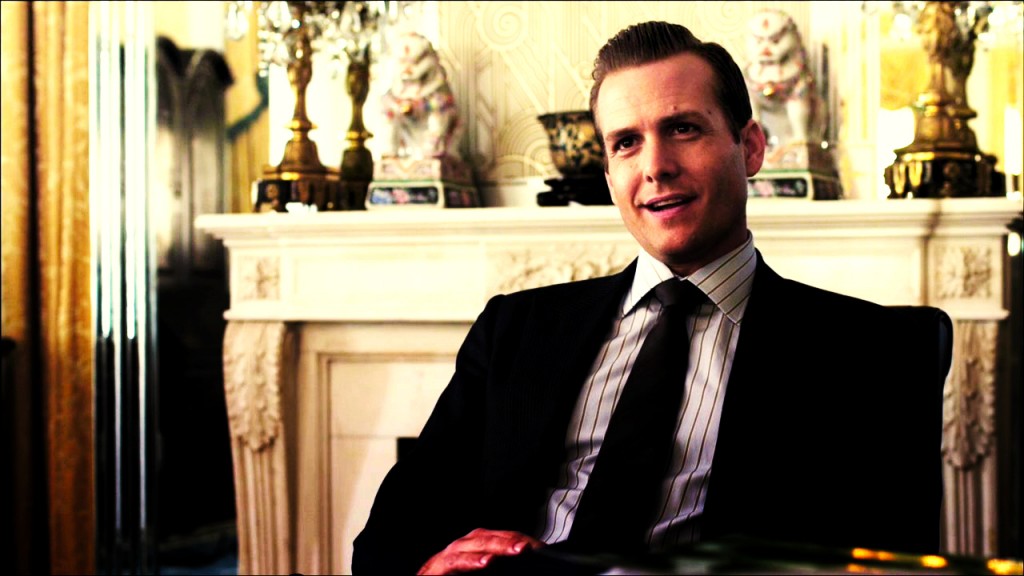 Harvey Specter is one of New York best lawyers. One day he hired Mike Ross, despite knowing Mike is a college drop out. Harvey knows he is great, he is fair and says what’s on his mind. However, some don’t like his ability to switch from underdog to the leader, as they believe he is selfish and cares only for number one. Fair point.

While Specter doesn’t work as a team – he is driven enough to get results, no matter what that means.

There are plenty more role models – any suggestions? Let us know on Twitter about anyone we forgot and what characteristics they demonstrate. One things for sure – nobody is perfect. 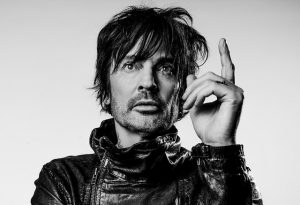