Lessons from the Samurai 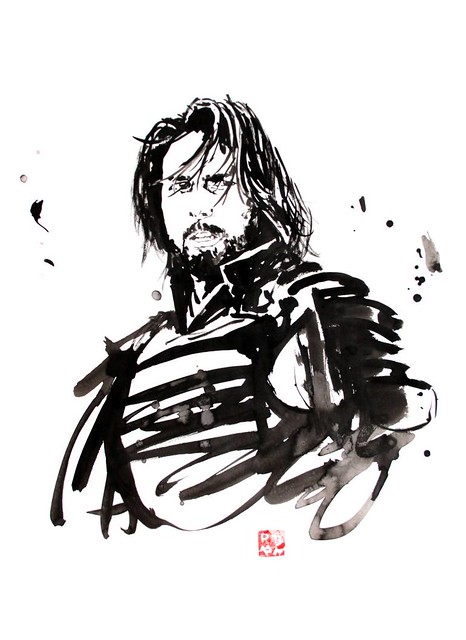 The art of war is of vital importance to the state. It is a matter of life and death, a road either to safety or to ruin. Hence it is a subject of inquiry that can on no account be neglected.

Legends of the samurai have been of fascination in Western culture for hundreds of years, with films and stories helping to spread the idea of what the life of the samurai was like. Now, Antony Cummins, a leading voice of authority in the military arts of medieval Japan, is engaged in a unique project to resurrect an historic samurai school, which involves translating a complete set of samurai school scrolls for the first time in the modern era.

Due to be released this month, The Book of Samurai: Samurai Arms, Armour & the Tactics of Warfare, offers an unparalleled insight into the lives, beliefs, practices, weaponry and armour of the samurai era. It also provides tactical advice for use on the battlefield and off – wisdom that can be applied to many scenarios today.

With an accessible introduction and a glossary, as well as 130 illustrations, strategic diagrams, and beautiful examples of Japanese calligraphy, this book is sleek and compelling – perfect for modern men.

We looked at some of the lessons from The Book of Samurai to see what we could apply to the discerning gent’s armory in the modern world. Our favourites include:

There are two ways to make other samurai become attached. There are:

Ōdō, the path of the sovereign

is to flow with normal human ways based on the true nature of human beings (人心ノ性). It is to influence people to naturally follow a leader without trying to overt control of their mind. In this way the followers have no feelings of excitement but instead are always left feeling safe and stable.

Hadō – the path of the conqueror

Alternatively, the people ruled by a hasha (伯者) – he who follows hadō, the way of the conqueror – cannot live with a safe and stable feeling but instead feel excitement within the moment.

People of the present day [in this land of peace] do not feel attached to lords who take the way of ōdō. Therefore, hadō should be used where you need to influence your men and to have them decide whether to fall or prosper with you. 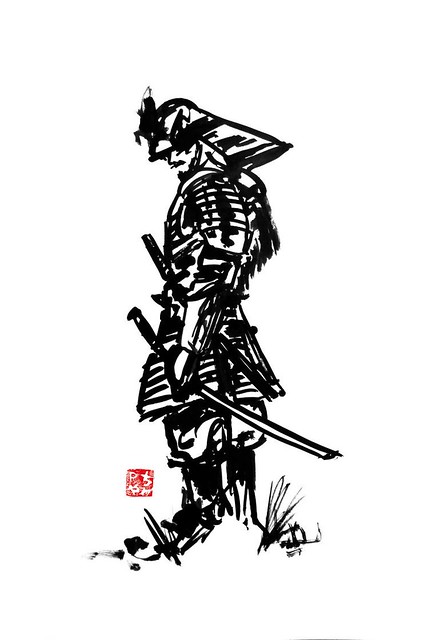 Losing your mind because of sudden anger indicates a lack of determination. It is only brute courage and has no value. Han Xin crawled between the legs of a hooligan because it was only a small humiliation compared to his later, great achievements for the Han Dynasty. Remember, it is usually easier to sever a tie than to settle a dispute. You should attain achievement by taking the difficult way, rather than ruining yourself by taking the easy way out.

Generals (shō) should not try to enter combat themselves. Even if they attain personal achievement, they risk being killed and such an outcome would cause the men to fall into disorder, such a thing would be extremely disloyal. It is said large fish do not swim in shallow water.

Being startled indicates that you are coward. Even if hit by thousands of lightning strikes, do not be alarmed. Stand firm as would a gigantic mountain.

When faced with a critical battle, do not go pale; the amount of colour in your cheeks shows your level of courage. Know that, if a person is not kind, no good can come of it. Keep in mind that kind people are courageous, but courageous warriors are not always kind.

The Book of Samurai: Samurai Arms, Armour & the Tactics of Warfare will be released in October 2018, go to Amazon to pre-order a copy today. 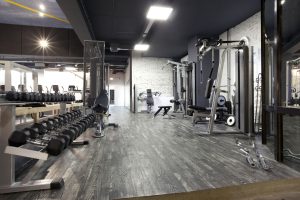