What is a cryptocurrency? 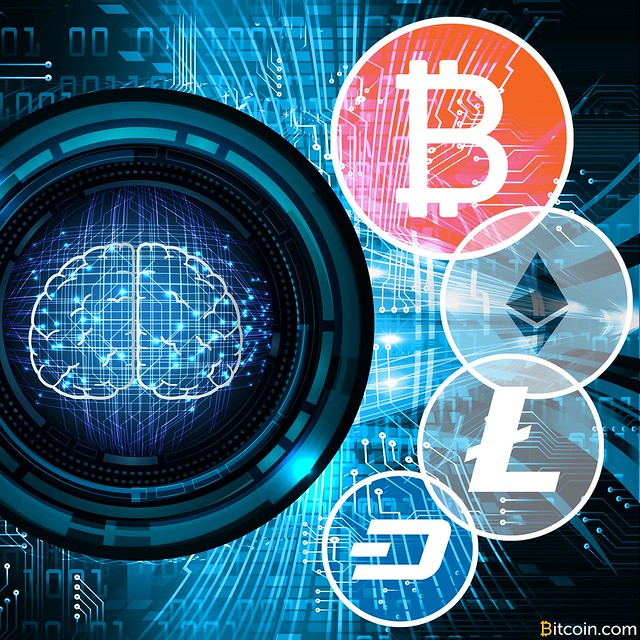 Elysium has been dabbling in cryptocurrency questions over Christmas and has been researching the origins to future prospects for the digital wallets. We break down the information you need to know before purchasing the must own asset of 2018.

A cryptocurrency is a digital or virtual currency designed to work as a medium of exchange. It uses cryptography to secure and verify transactions as well as to control the creation of new units of a particular cryptocurrency. Essentially, cryptocurrencies are limited entries in a database that no one can change unless specific conditions are fulfilled.

When did it start?

In early 2009, an anonymous programmer or a group of programmers under an alias Satoshi Nakamoto introduced Bitcoin. Satoshi described it as a ‘peer-to-peer electronic cash system.’ It is completely decentralised, meaning there are no servers involved and no central controlling authority. The concept closely resembles peer-to-peer networks for file sharing. 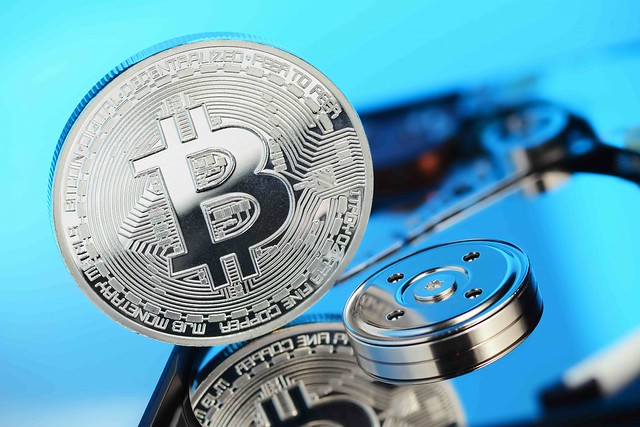 Every transaction is a file that consists of the sender’s and recipient’s public keys (wallet addresses) and the amount of coins transferred. The transaction also needs to be signed off by the sender with their private key. All of this is just basic cryptography. Eventually, the transaction is broadcasted in the network, but it needs to be confirmed first.

Within a cryptocurrency network, only miners can confirm transactions by solving a cryptographic puzzle. They take transactions, mark them as legitimate and spread them across the network. Afterwards, every node of the network adds it to its database. Once the transaction is confirmed it becomes unforgeable and irreversible and a miner receives a reward, plus the transaction fees.

What can I do with it?

In the past, trying to find a merchant that accepts cryptocurrency was extremely difficult, if not impossible. These days, however, the situation is completely different.

There are a lot of merchants – both online and offline – that accept Bitcoin as the form of payment. They range from massive online retailers to small local shops, bars and restaurants. Bitcoins can be used to pay for hotels, flights, jewellery, apps, computer parts and even a college degree!

Many people believe that cryptocurrencies are the hottest investment opportunity currently available. Indeed, there are many stories of people becoming millionaires through their Bitcoin investments. Bitcoin is the most recognisable digital currency to date, and in 2016 one BTC was valued at $800. In December 2017, the price of one Bitcoin reached $20,000.

Ethereum, perhaps the second most valued cryptocurrency, has recorded the fastest rise a digital currency ever demonstrated. Since May 2016, its value increased by at least 2,700 percent. When it comes to all cryptocurrencies combined, their market cap soared by more than 10,000 percent since mid-2013. 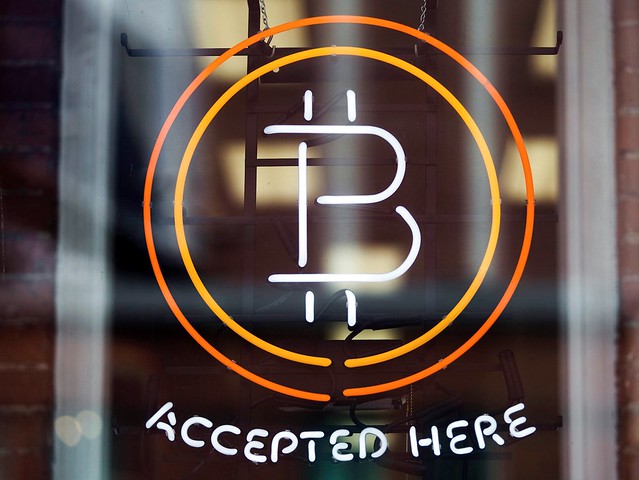 Miners are the single most important part of any cryptocurrency network, and much like trading, mining is an investment. Essentially, miners are providing a bookkeeping service for their respective communities. They contribute their computing power to solving complicated cryptographic puzzles, which is necessary to confirm a transaction and record it in a distributed public ledger called the Blockchain.

One of the interesting things about mining is that the difficulty of the puzzles is constantly increasing, correlating with the number of people trying to solve it. So, the more popular a certain cryptocurrency becomes, the more people try to mine it, the more difficult the process becomes.

As cryptocurrencies are becoming more and more mainstream, law enforcement agencies, tax authorities and legal regulators worldwide are trying to understand the very concept of crypto coins and where exactly do they fit in existing regulations and legal frameworks.

With the introduction of Bitcoin, the first ever cryptocurrency, a completely new paradigm was created. Decentralised, self-sustained digital currencies that don’t exist in any physical shape or form and are not controlled by any singular entity were always set to cause an uproar among the regulators. 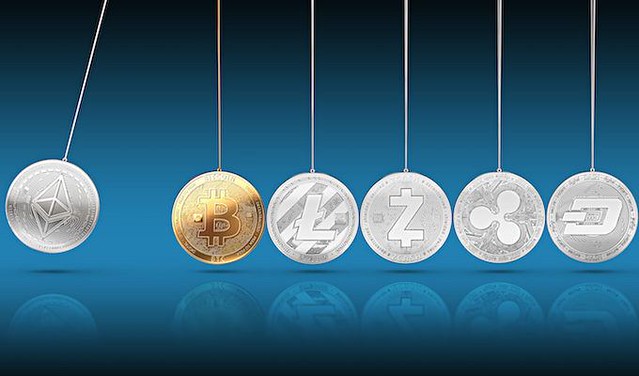 What are the most common cryptocurrencies available?

Bitcoin — The first ever cryptocurrency that started it all.

Ripple — Unlike most cryptocurrencies, it doesn’t use a Blockchain in order to reach a network-wide consensus for transactions. Instead, an iterative consensus process is implemented, which makes it faster than Bitcoin but also makes it vulnerable to hacker attacks.

Litecoin — A cryptocurrency that was created with an intention to be the ‘digital silver’ compared to Bitcoin’s ‘digital gold.’ It is also a fork of Bitcoin, but unlike its predecessor, it can generate blocks four times faster and have four times the maximum number of coins at 84 mln.

NEO — It’s a smart contract network that allows for all kinds of financial contracts and third-party distributed apps to be developed on top of it. It has many of the same goals as Ethereum, but it’s developed in China, which can potentially give it some advantages due to improved relationship with Chinese regulators and local businesses.

Dash — It’s a two-tier network. The first tier is miners that secure the network and record transactions, while the second one consists of ‘masternodes’ that relay transactions and enable InstantSend and PrivateSend type of transaction. The former is significantly faster than Bitcoin, whereas the latter is completely anonymous.

Monero — A cryptocurrency with private transactions capabilities and one of the most active communities, which is due to its open and privacy-focused ideals.