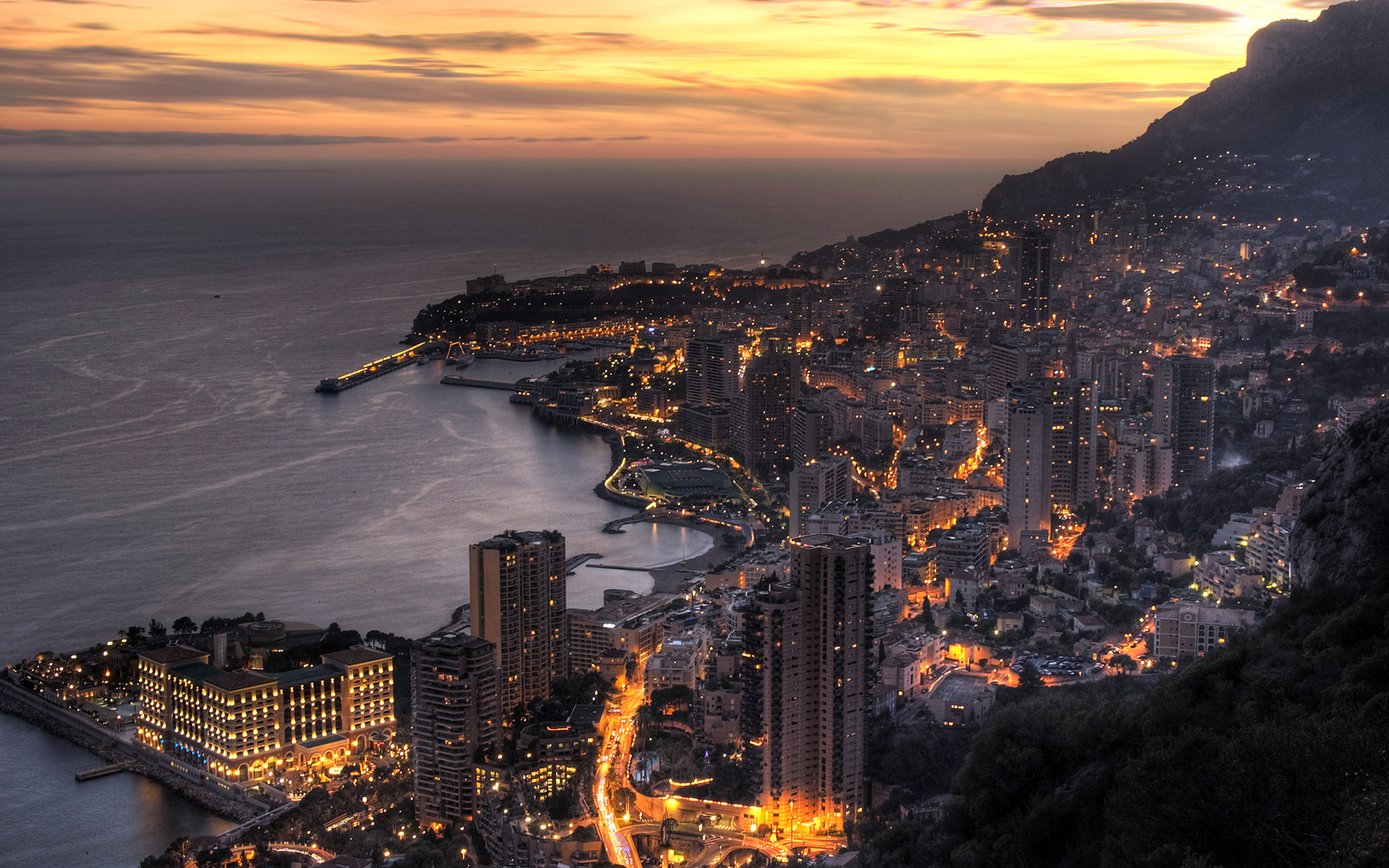 Long known as the playground for the rich and famous, Monaco continues to shine as the place to seen in Europe, though offers a lot more than just glitz and casinos. The second smallest country in the world, it is recognised for its amazing Palace; some of Europe’s finest hotels, including Hotel Metropole, Hotel de Paris and the Hermitage; legendary casinos; more Ferraris per capita than anywhere else; a raft of Michelin stars; and for the incredible Grand Prix race around its streets in May each year. However the Principality also boasts one of Europe’s finest medical spas, and can be an affordable break as well as a great family destination, with hotels such as The Columbus, Novotel, Le Meridien and Monte-Carlo Bay Resort catering to a different audience. No surprise we are frequent visitors!

Elysium Magazine has put together a list of what’s on this summer to ensure the discerning gent gets the most out of James Bond’s second home.

In celebration of the Monte Carlo SBM 150th Anniversary, the Nouveau Musee National de Monaco presents ‘Monacopolis’ – an exhibition curated to showcase the development of urbanism and urbanisation in Monaco from 1858-2012. ‘Monacopolis’ is located at three unique venues across the principality: Villa Paloma (until 12 May), Villa Sauber (until 30 December) and the Monte-Carlo train station where an incredible real life ‘Monacopolis’ 1:200 model of Monaco will be on display. Sketches by Le Corbusier can be seen, as well as more than 600 historical plans of Monaco, in particular the Casino-Opera of Monte-Carlo.

On 8th June, the Oceanographic museum will launch a new exhibition dedicated to ‘SHARKS’ which will include a ‘stroking pool’ enabling guests to get up close and personal with the ocean’s deadliest predator.

From 27-29 June, The Royal Ballet in co-production with the Grimaldi Forum presents the iconic ballet masterpiece l’Histoire de Manon – a dramatic story of passion, violence, devotion and tragedy, which was especially created for the Royal Ballet by British Choreographer Keneth MacMillan. L’Histoire de Manon will be preformed for the first time in Monaco, with the participation of the Monte-Carlo Philharmonic Orchestra, conducted by Martin Yates. 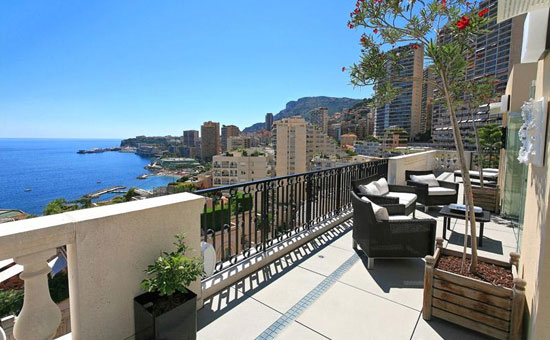 From 5-7 July The Monte Carlo SBM celebrates its 150th Anniversary milestone will be marked with the ‘Weekend d’Exception’. The Weekend d’Exception includes ‘Dinner on the Grass’ by Alain Ducasse at Place du Casino followed by an exclusive concert at the Opera Garner with performances by the Monte-Carlo Philharmonic Orchestra, with Lang-Lang on the piano, Jamie Cullum and Dame Shirley Bassey and an after party held at Jimmy’z Night Club

From  6th July – 19th August is The Monte-Carlo Sporting Summer Festival – one of the greatest live music festivals in the world, which delivers iconic artists, legendary bands and new talents. For 2013, the line-up includes Rihanna, Rod Stewart and Johnny Hallyday.

From 12th July – 15th September the ‘Monaco Celebrates Picasso’ exhibition at the Grimaldi Forum, in celebration of the 40th Anniversary of his death, will display over 150 pieces of unseen private works by Pablo Picasso in an exhibition assembled by Ezra and David Nahmad. It will include an exceptional selection from a private collection, and will also give an insight into the close links Picasso maintained with the Cote d’Azur, In particular between 1920-1946. 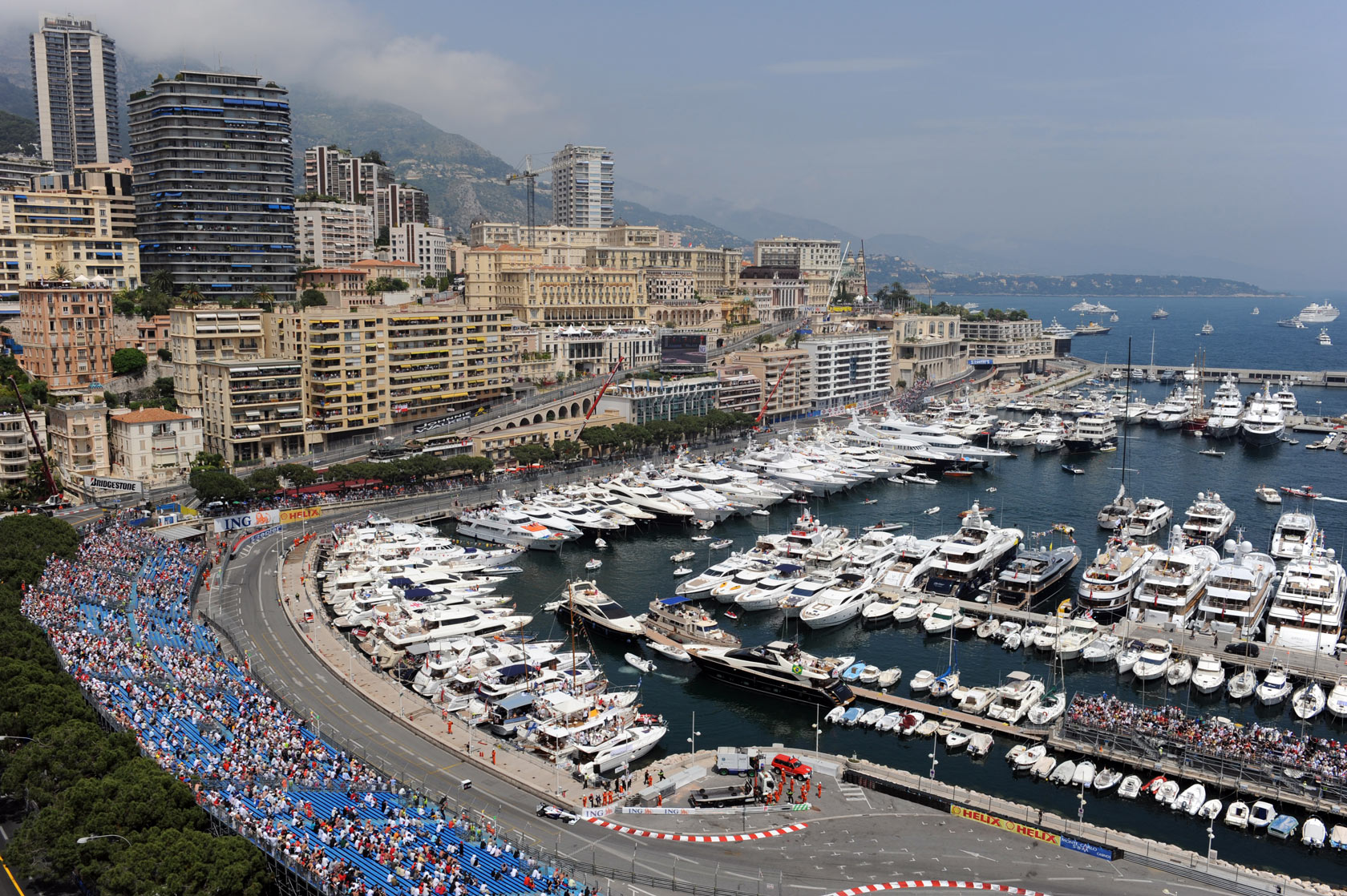 The discerning gent can start his holiday in style at the airport – meet and greet parking as well as a lounge – visit www.holidayextras.co.uk for more information.

BA and easyjet both operate daily to Nice and helicopter transfers can be arranged to/from Nice airport so that guests arrive in style and see the dramatic coastline of the Principality. For more information visit: www.visitmonaco.com