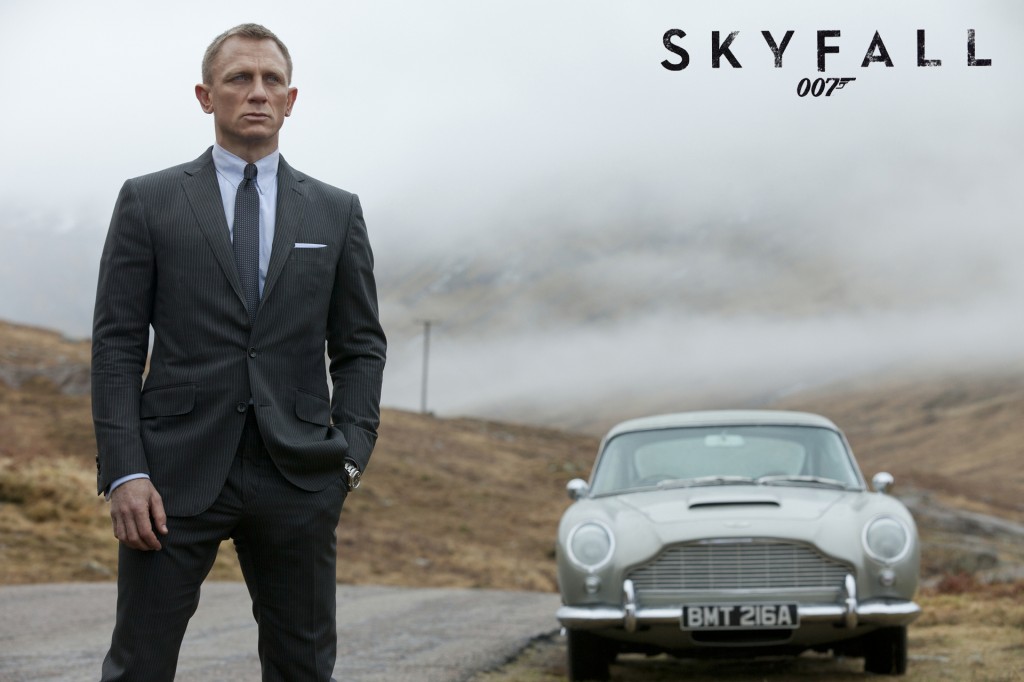 We have all read the lessons we can learn from James Bond article – but we know the true power of 007. The Shaving Shack, the UK’s leading online retailer of premium shaving products, has attributed the latest James Bond movie for a whopping 405% increase in sales of cut throat razors.

During a scene in Skyfall, British actress Naomie Harris gives 007, played by Daniel Craig, a close shave using a cut throat razor, whispering in his ear “sometimes the old ways are the best” as she performs the shave.

And The Shaving Shack says this intimate shaving scene is the reason for the dramatic sales surge over the last five days. 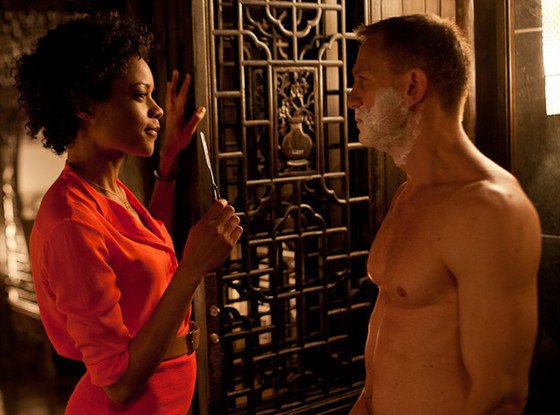 The online retailer has also seen a 123% increase in web traffic since the film was released in the UK on October 26. Traffic from Internet searches for “cut throat razor” and “straight razor” have soared by a staggering 735% over the last five days, the firm added.

“Bond fans have an emotional attachment to 007, they love his Aston Martin cars, Omega watches and dinner suits. So it comes as no surprise that they have jumped on his love for cut throat razors. 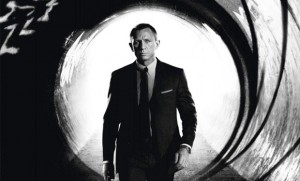 “These luxury, old-school razors range in price from around £60 up to £300 so it’s fair to say that Bond fans are spending big to ensure they look as clean cut as 007.”

But Bond fans that can’t splash out up to £300 on a razor are instead opting for a cut-price shavette – a close relative to the cut throat razor with the difference being that the blades can be changed. Sales of shavettes on The Shaving Shack website have risen by 509% since the release of Skyfall, with bumper sales of the budget £9.99 Bluebeards Revenge Shavette. 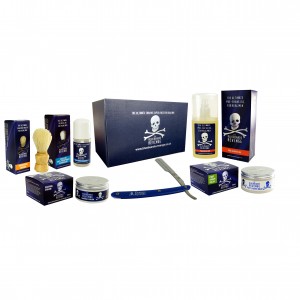 The Shaving Shack says it’s delighted to see an increasing number of men ditching the multi-bladed cartridge razor in favour of a straight but they are also keen to point out the increased complexity of a cut throat shave.

“Shaving with a cut throat razor is certainly one of life’s pleasures as it will give you the closest possible shave. But it does take time to master the technique and you’ll certainly need a steady hand and plenty of practice,” said Mr Gibbens.

“We strongly advise that all men take the time to read up on the correct technique.”

More information can be found at www.shaving-shack.com.