You have noticed more and more, men are wearing glasses – some don’t have a choice but some choose to wear glasses simply to “look better”. As part of Elysium Magazine’s summer of style we sought to discover why men would wear glasses when they didn’t have to; anyone with poor sight will tell you how annoying it is to wear glasses or having to deal with contact lenses on a daily basis. 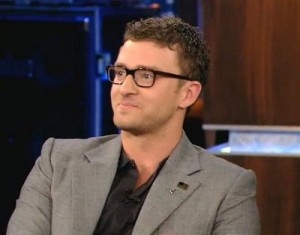 In times where talk of recession and governments going bankrupt is never ending, the opportunities of swaying clients to do business or getting a new role are even harder. Psychology professor Cary Cooper, from Lancaster University believes men should do more to stand out from the crowd when interacting with potential employers.

Cooper goes on to say “It is not surprising that businesses want to employ intelligent staff but the idea that intelligent people wear glasses is an old stereotype that has not gone away.

It is possible that some people have more self-confidence and change their behaviour when they put on glasses, which could in itself improve their chances at interview.”

So according to the study, Job hunters are more likely to be hired if they wear glasses to their interview. That’s one good reason to wear glasses; are there more….

It’s all in the science

Scientists say that short-sightedness is more likely to be linked to intelligence and open-mindedness. 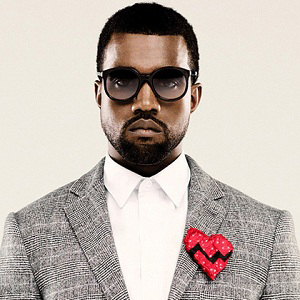 The study conducted at the University of Melbourne’s Centre for Eye Research Australia tried to find personality traits linked to myopia. The findings showed that there was no link between myopia and introversion, conscientiousness or passiveness, but there was a link with agreeableness and openness.

It will come as no shock that men who wear glasses earn more than those who don’t. A survey conducted in a finance brokerage in London, with 600 employes found that 61% of the top earners wore glasses.

That’s three great reasons to wear glasses but there is one important factor that needs to be taken into consideration….what do women think?

Hitting the streets armed with photographs of five models, both with and without their glasses, members of the public were asked to rate the models’ faces against a series of characteristics. Astonishingly, 100% of the models were considered sexier, trustworthy AND intelligent when wearing their specs.

And interestingly, the study found that it is men who benefit the most from embracing their glasses.  Women considered the male models on average 38% more attractive and 35% more intelligent when wearing the accessory.  One male model was perceived as a whopping 75% sexier when pictured in glasses.

Research from Social Media and dating sites also highlighted that men, wearing glasses in profile pictures had more time spent reviewing their profile then those without. 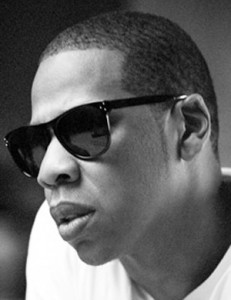 Its is clear that wearing contact lenses is probably not the best option for everyone. There are some clear benefits to wearing glasses, but when Jay-Z and LeBron James—two men who are loathe to admit weakness—are going all four-eyes, you know it’s a trend…

There are a number of retailers which can help and provide great advice on selecting the best pair of glasses or sun glasses to suit your face and style. We have selected our favourites and listed them below. This week the Elysium Magazine team will be wearing our glasses at home, work, to the gym and evening drinks. We will tweet our findings but let us know whether you have any success wearing or not wearing glasses – no references to beer goggles please!

Ultra funky and ultra cool – the Tortoise shell shades and glasses seem to be the ones of choice! The sun glasses are a solid build and also come in black! If the Discerning Gent Liam Gallagher can rock the look then so can you! Available from the Pretty Green website – priced at £85.

When the next grand adventure is just around the corner, you need a pair of sunglasses to meet the challenge. These are those sunglasses! The frame is lightweight and ideal for the summer – they come with polarized copper lenses which makes them perfect for driving! The Explorer X4209A are available from the Polaroid website and cost £89.

A favourite of Johnny Depp and Tom Hardy – the tortoise shell specs make the man stand out from the crowd and these beauties are from Brulimar Optical Group. The glasses are from the Geek Chique range and are also available in slick black. They are available from the Brulimar website.

You knew these were going to be slick and they are! Porsche Design Aviator sun glasses provide style, substance and design – all with unique setting. Lightweight stainless steel front, lenses made of Grey Nylor and 100 % UV protection. Information on the sunglasses is available from the website and prices start from £150. 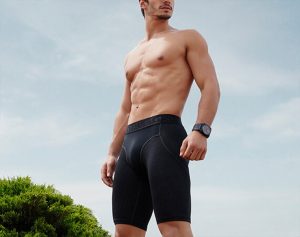 Premium Activewear for the discerning gent 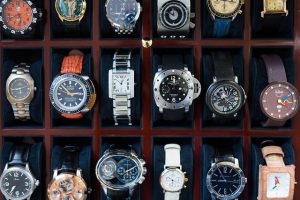 Tips When Starting A Watch Collection 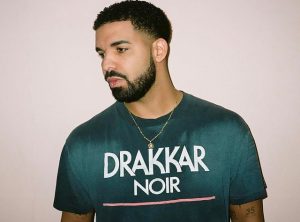