Today sees the release of Jay-Z’s latest blockbuster album Magna Carta Holy Grail. Fresh from a long Twitter Q&A, Jay-Z revealed much about his new album, future albums and even his favourite cereal!

Despite rumours that this would be his last album, Jay-Z made clear that he had tried that before and it hadn’t worked. So what do we make of his latest album? Lets start from the basics. The title. 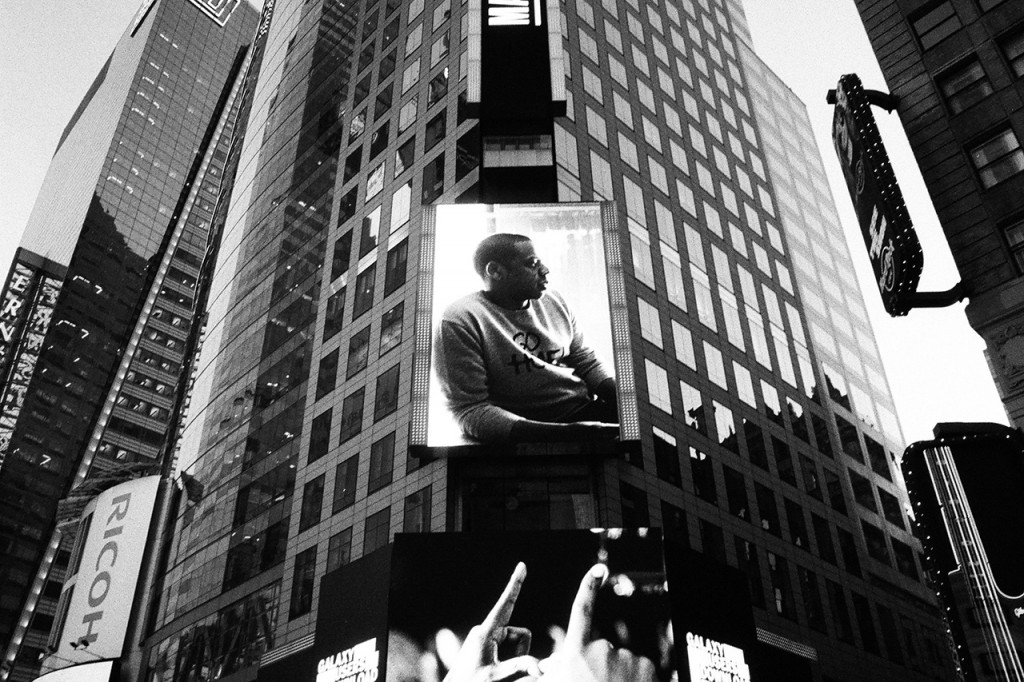 Magna Carta Holy Grail is not intended to signify a legal document that first limited the power of kings, it’s meant to trigger more online debate about whether the world is in fact run by an all-powerful cabal obsessed with triangles.

“Conspiracy theorists screaming ‘Illuminati’/ They can’t believe this much skill is in the human body,” a mischievous Jay-Z declares on his track Heaven. Elsewhere, there’s a talking-point lift from REM’s Losing My Religion, while the title track riffs on Nirvana on the track Holy Grail featuring Justin Timberlake.

The tingle of a triangle does introduce Oceans, where R&B man of the moment Frank Ocean provides the album’s best track. The title – Oceans (feat Frank Ocean) – may clang, but Oceans is one good reason why this album is more than just a marketing coup with Samsung.

“I hope my black skin don’t tear this white tuxedo,” muses Ocean, as a boat docks in the Ivory Coast. Jay-Z’s wide-ranging verses take in champagne, the BP oil spill, the slave trade and the Santa Maria, all carried along on the same element. “This water tells my story,” confirms Ocean. 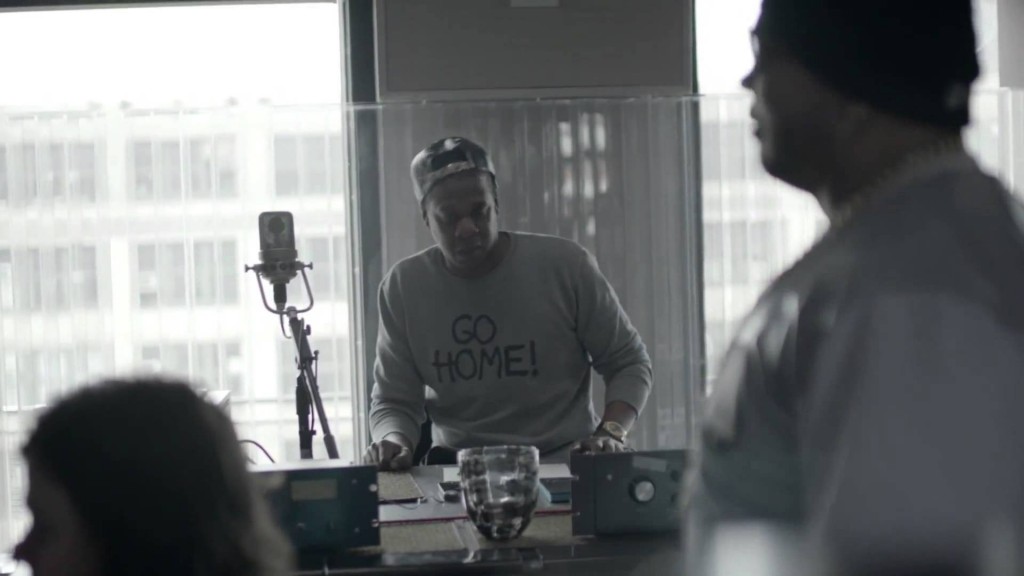 Jay-Z takes it to generation X with “Fuck hashtags and retweets,” runs one offhand soundbite from Tom Ford, a juicy cut from the album. In it, Jay-Z is in a youthful, playground taunt mode, flaunting his wealth as per his own brand requirements. The production – sonar bloops, shivers and tickly beats – grabs the ear even harder. The track features one of the freshest beats on the album.

Magna Carta Holy Grail is Jay-Z’s 12th studio-release and has already been praised by some music critics as the rapper’s greatest work to date. It has become his “magnum opus”, so to speak, and it is an album that has really brought out the a-game of Jay-Z again.

Jay-Z spared no expense on the album, as you would expect, as he has enlisted practically all of the current top-of-the-line Hip-Hop producers to work with him (including Timbaland, Pharrel Williams, Swiss Beatz and The-Dream) and has numerous guest spots for some of the hottest artists of today (Justin Timberlake, Frank Ocean, Rick Ross and Mrs Carter – Beyonce).

We think it’s a great album, one that will be here to stay for sometime.

What do you think of the album? Let us know on Twitter. Magna Carta Holy Grail  is released on 9 July 2013 and is available on iTunes.