In Celebration Of The Martini Cocktail 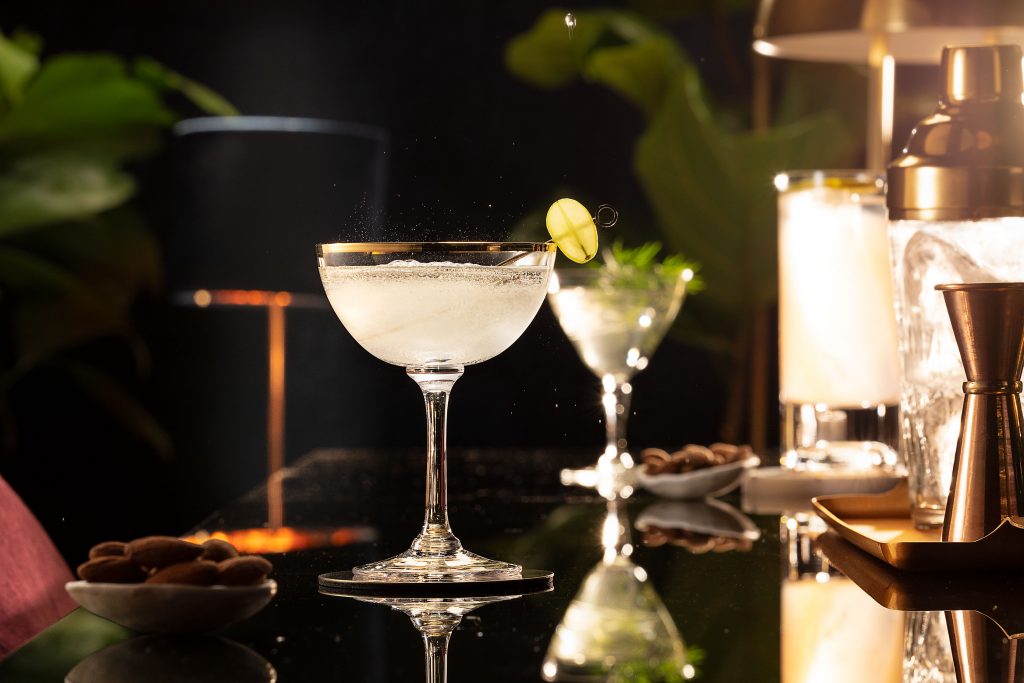 Everyone loves a good martini. James Bond famously likes his shaken not stirred, whilst Naomi Campbell wanted one that ‘woke her up and f*cked her up’ at the same time. Elysium Magazine likes a good martini too, Espresso Martini if you’re asking, and with today marking National Martini Day, what better time than now to discuss such a drink.

There is something special about the martini. Whether that’s down to the careful preparation – they seem to take forever to make (properly) – or the sophistication the tall slender yet substantial glass exudes, it’s just a classy drink. What the discerning gent may not know is that the martini drink is steeped in history.

Elysium Magazine decided to call on the experts to find out more about the famed martini. From how it became to be, to the history behind the cocktail. Step forward Joe McCanta in his role as Global Brand Ambassador for Grey Goose Vodka. Here, Joe talks us through the history and present-day significance of the martini cocktail along with how to make your own version at home. 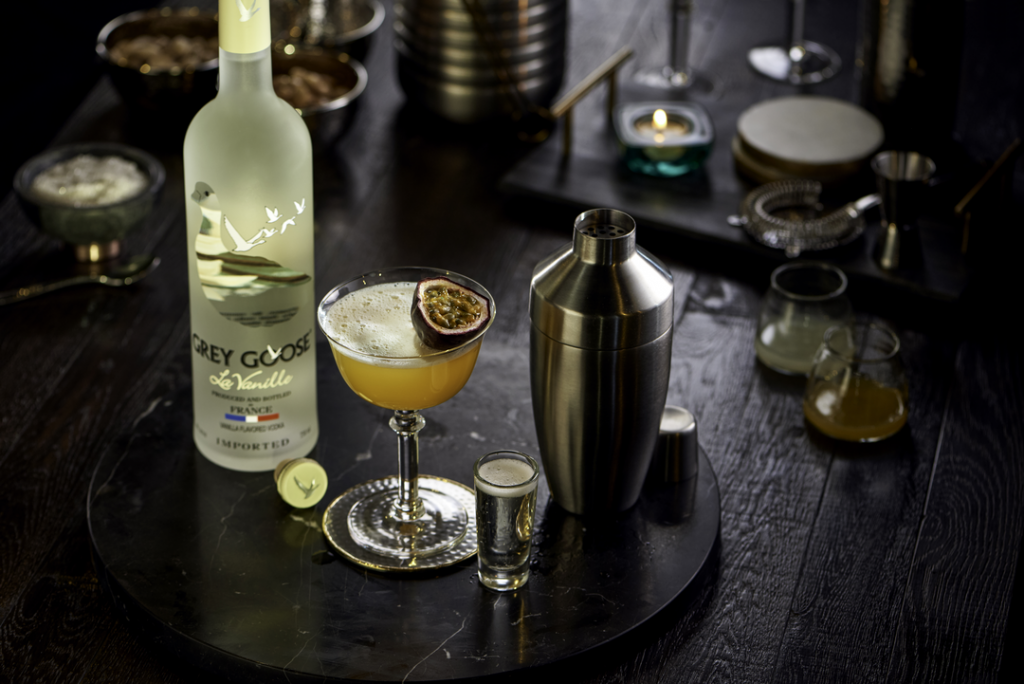 “There is agreement that it started its life as the Martinez cocktail, named after the town where it is believed to have come from. One story is that the great Professor Jerry Thomas – who wrote the first cocktail recipe book ever – created it for a wealthy businessman who needed a morning ‘reviver’. The Martini that we know now is much, much drier than the Martinez. Originally it would have been very sweet, bitter and aromatic, led by the use of sweet (Italian) vermouth, possibly the addition of sugar syrup or liqueurs, and aromatic bitters mixed with the spirit. Through the years, the Martini became a little more subtle and sleek. In the 1950s the Vodka Martini became extremely popular, coinciding with a drop in the aromatic bitters and vermouth, so it became drier.

I think the reason why the Martini has remained one of the most iconic of cocktails is it is one of the few classic drinks that you can really make your own and create twists on to suit your tastes. Dry or wet, olives or twist, shaken or stirred – the Martini is all about personalisation, about finding the perfect version for you. It’s the star of the drink’s world, it’s the drink everyone knows and it’s one of the few drinks that has its own glass.

There are so many incredible stories about the Martini being sipped by some of history’s greatest figures. I think what makes it a classic cocktail is the fact that it is, like most top classic cocktails, deceivingly simple. Only three ingredients really, but an infinite amount of ways these can be combined to create new drinks. 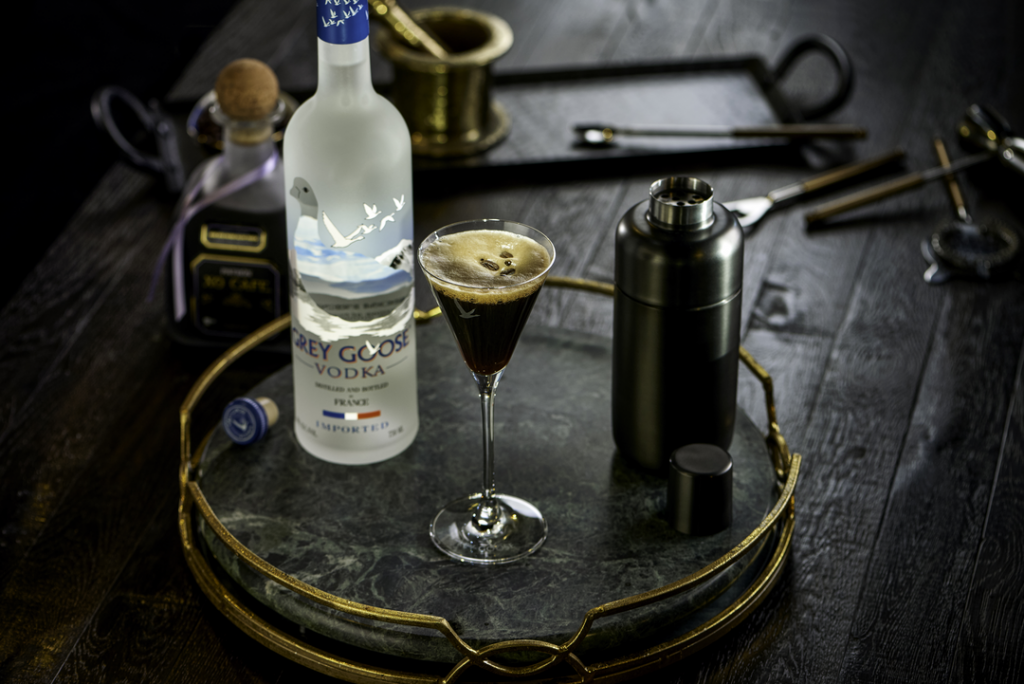 The great thing about the Martini is how completely versatile of a drink it is. You can decide if you want yours up, on the rocks, dry (less vermouth) wet (more vermouth) dirty (with olive brine) and any garnish – there’s no rules, just the need to know what you like! For me, I like my Grey Goose martini with 5 parts Grey Goose vodka to one part vermouth and if you want you can even add a dash of orange bitters which adds more complexity. Everything about a Martini should be fluid and relaxed. There’s some nice light, floral citrus notes to Grey Goose that I feel a lemon twist elevates. However, for the Martini you don’t want to get hung up on a specific recipe because the drink is all about your personal taste. You don’t know until you try it.”

So there you have it from the expert. We often take the martini for granted and not think about why it’s such a great drink that can flex from to different scenarios dependent on the mood. On National Martini Day, lets salute to this famous drink then sink a few at the bar after work this evening. Enjoy.