Grooming essentials for the discerning gent 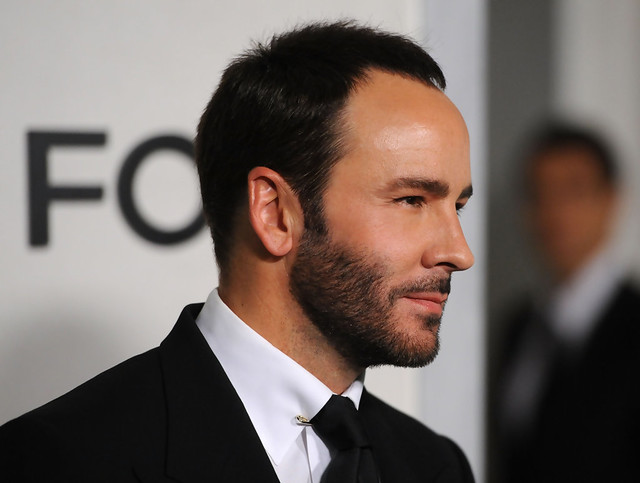 The discerning gent has a routine and that routine has been perfected over the years. The morning ritual of revitalising is part of that routine but how many gents are getting the best out of the usual morning grooming routine?

Elysium Magazine sought to break the routine and try two new grooming ranges to determine whether a switch to the routine could provide a net benefit. The first range was the Ted Baker range from its Grooming Rooms.

Ted’s menthol infused Shave Gel (£8) contains calming Aloe Vera powder to leave skin feeling clear, refreshed and ready for action, while his Shave Cream (£8) is perfect for dry skin and has a revitalising menthol after effect. A great benefit to help with the morning grogginess. 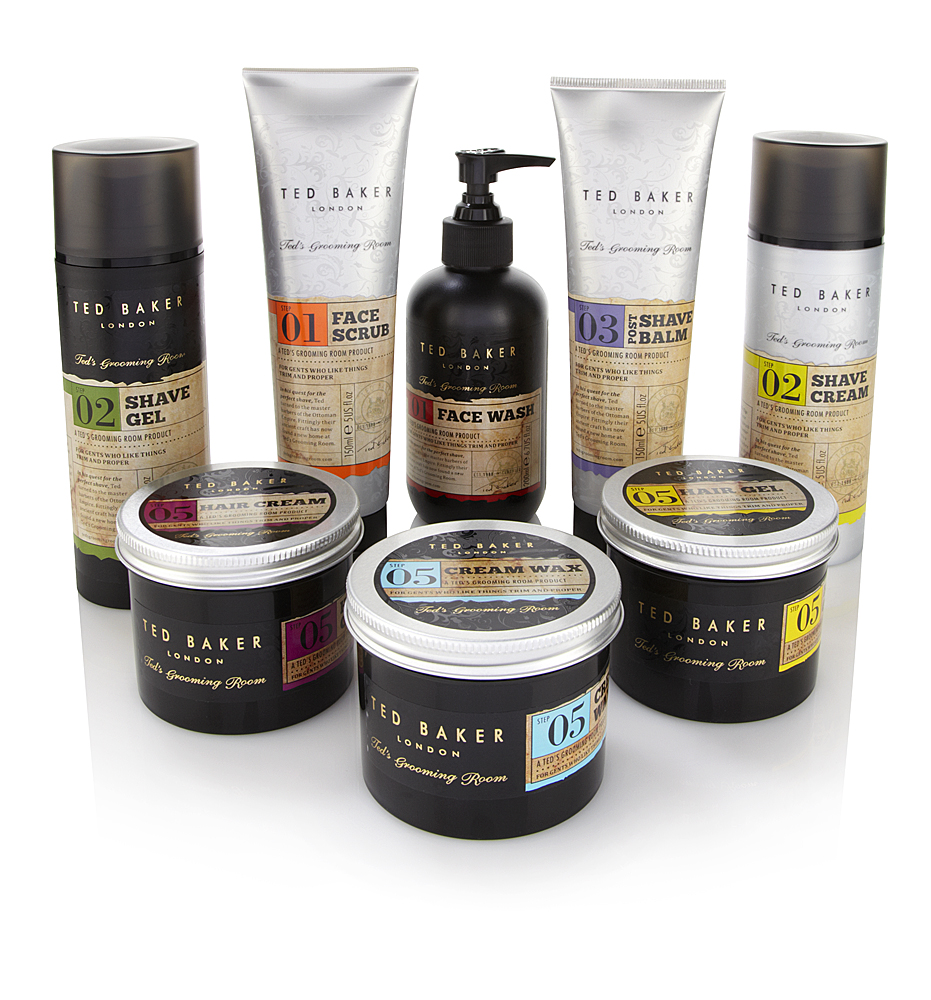 Ted’s Post Shave Balm (£9) has soothing eucalyptus and sweet almond oil to protect and hydrate the skin. This was particularly good in comparison to our previous shave balm, which only served to provide a shiny glint on the skin.

The name of the skincare line, Mazorin, means “Mallard’ in Friulano, a language spoken in the Friuli area of North Eastern Italy where one of the founders of Mazorin was born and where the brand’s labs and production are located.

A Mallard by nature never really rests (workaholic); doesn’t fear long migration (traveller); coexists with nature and urban environments (urbanised) and the male mallard with his green head has a very dandy look (groomed). The Mallard incarnated these qualities that Mazorin admires in the modern day urban professional man.

This new skincare line is focused on the city types who are in need of a quick morning refresh or late night replenish. Ingredients include Peptides, Caffeine, Hyaluronic Acid, and Detoxifying Agents. 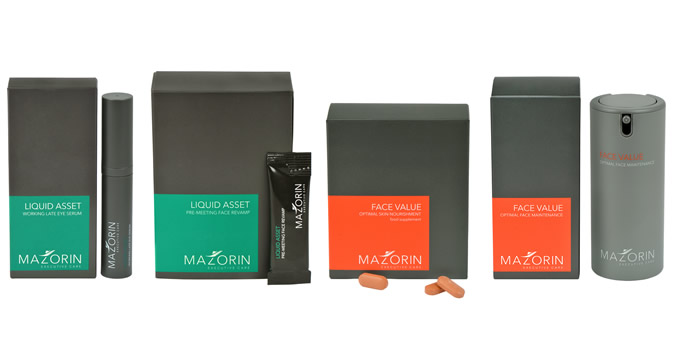 The Face Value products are for regular use and still as refreshing as the Liquid Asset range of products. The face moisturiser provides a good amount of protect from the sun and nourishes the skin for a few hours. The face vamp is a good idea, a simple pack that it’s easy to carry around, to use before a meeting to look alert and fresh.

You can obtain the products from Fenwick’s London, www.mazorin.com and www.beautyworkswest.com.

Ted Baker’s range provides a grooming range which is aimed at the morning routine – precision and defined, it is a product worth taking time over. The Mazorin range is aimed at urban professionals who are time-poor looking to look their best, quickly. It provides a range of products that allow that to happen. Elysium Magazine does recommend trying the new products to mix up your morning routine – has anyone tried the products? Let us know what you think on Twitter.