Lights, camera and action. It’s back! So the wait is finally over as Barclays Premier League football makes a welcome return as a weekend fixture for the discerning gent sports fan. The new season promises to be one where much has changed – new managers at the helms of big clubs with even bigger ambitions, familiar faces and plenty of transfer speculation. Here Elysium Magazine previews the action to come.

Firstly let’s take stock of the summer. It’s been a long one, but not without sporting highlight as the England cricket team wins the Ashes and Andy Murray enthrals the nation by winning Wimbledon. Yet the three months between the end of last season and the start of the new one has often seemed like a barren desert devoid of the life-giving moisture that sparks excitement. There was the Confederations Cup in Brazil, the traditional warm up for the World Cup, but it was too short and not really sweet.

However this weekend sees the return of the heavy weight action we’ve all been craving. Yet it’s one that has a very new face to it. For the first time in 27 years there is a new manager, David Moyes, at Manchester United. Across town Manchester City have shed the tyrannical  style of Roberto Mancini and appointed Manuel Pellegrini as manager. Chelsea too has seen change once again in the manager hot seat, although this time it’s someone who is familiar with the setup – the ‘Special One’ Jose Mourinho returns. Managerial continuity has only been the theme at North London rivals Arsenal and Tottenham. 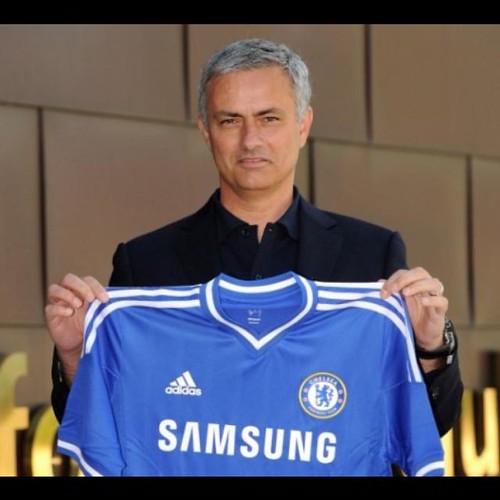 The return of Mourinho has seen Chelsea placed as favourites for the title. The Portuguese tactician enjoyed unprecedented success as manager in his first stint at the club and owner Roman Abramovich has backed him again in the transfer market with the signings of young stars – the German forward Andre Schurrle and Dutch midfielder Mario van Ginkel. The dead weight has been shifted and Mourinho, in much less flamboyant mood than when first arriving on the scene at Stamford Bridge back in 2004, plotting for more success. 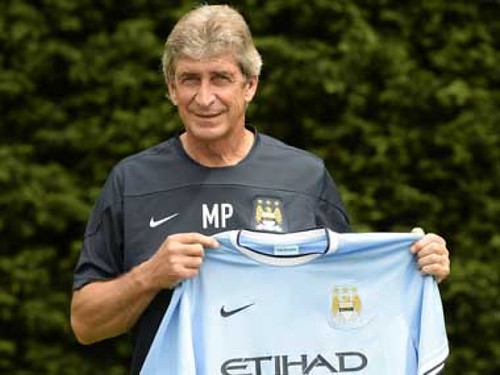 Manchester City have been swift and bold during the summer. First off Mancini was sacked and Chilean manager Pellegrini tasked with winning silverware for the club. They’ve also learnt from their slow dealings in the transfer market last summer, concluding a number of high profile moves early this time round. In comes Brazilian midfielder Fernandinho, the Spanish duo of winger Jesus Navas and striker Alvaro Negredo together with Montenegrin striker Stevan Jovetic. Pellegrini has a knack for bonding a team, and crucially has the Champions League know-how his predecessor lacked. 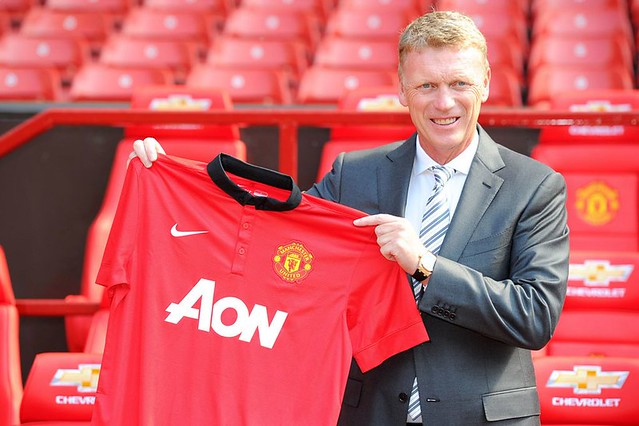 All change at Manchester United as Moyes tries to pick up the baton handed to him by Sir Alex Ferguson. It’s a huge act to follow and not surprisingly the current champions aren’t favourites for the title. With no big name signings at the time of writing fans could be concerned, but this is still a title-winning squad and the younger players would have benefited from the successful of last term. Question marks remain about Wayne Rooney’s commitment to the club though. Yet this might be a year of transition for the club as Moyes looks to stamp his own character and style on the team. Demands will be high but Elysium Magazine thinks he’ll be given the time needed as long as they can challenge for the major honours. 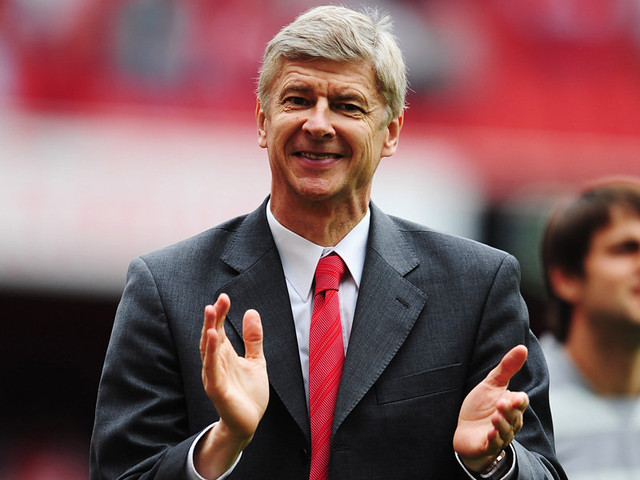 Arsenal have enjoyed a quiet close season. It has become de rigueur in recent summers for the club to lose its best player to a European powerhouse rival but not this time. But there hasn’t been anyone of note coming in either which may worry fans who have eight years of trophy drought to contend with and thirst for success is high. Bids have been made for star strikers of the ilk of Gonzalo Higuain (moved to Napoli instead) and Luis Suarez (in heated debates at Liverpool). Arsene Wenger knows the pressure is on – just 4th place in the league again might not cut it for him come the end of the season. 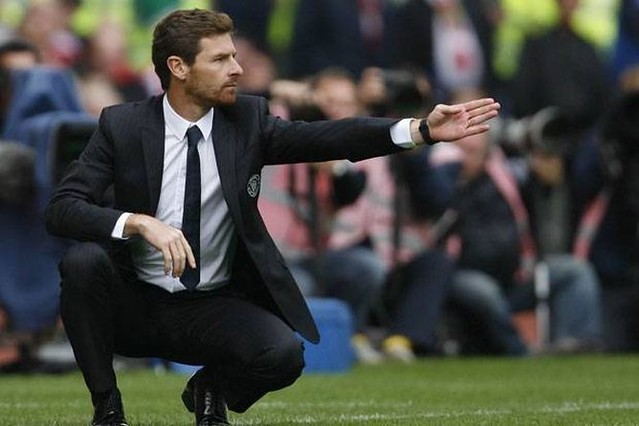 Tottenham might have a realistic chance of challenging for the title this season. However this hinges on if they can keep Gareth Bale at the club. They’ve already recruited heavily by signing Brazilian midfielder Paulinho, Spanish striker Roberto Soldado and Belgian winger Nacer Chadli. However Bale is the key and Andre Villas-Boas knows it as he tries to build the team around him. In the remaining weeks of August we’ll know whether the temptation of Real Madrid was successful or not.

As much as the title chase is exciting, the fight to avoid the drop can be just as spectacular. The newly promoted clubs will no doubt find the going tough from the start and Elysium Magazine feels it could get very tough for Cardiff City, Crystal Palace and Hull City over the next 10 months. With gulf between the rich and successful clubs growing each season it’ll be a struggle to keep up financially and get the investment in players they desperately need. It’ll be just as tough for Fulham, Southampton and Stoke City too so don’t be surprised to see any one of these clubs sucked into the relegation quagmire.

The Season Of Good Football

This season, more than any other, promises to be the most intriguing yet. With so many major changes at the big clubs it will be fascinating to watch the twists and turns as the season’s story unfolds. The question of who settles the quickest will ultimately decide who wins the league and there could yet be title challenges from a couple of the chasing mid-table pack that gives the big five a run for their money. It’s all to play for as the Barclays Premiership returns this weekend.

To find out the match day fixtures for your club visit the Premier League.