This week saw the release of the best pictures of 2014 taken by drones – the spectacular views are now an everyday possibility for the discerning gent with drones even available on Amazon.com. Drone photography is clearly on the rise with sites like www.dronestagr.am dedicated to aerial photos from drones.

National Geographic recently launched a competition to find the best drone-pics for 2014, the shortlist was amazing, Elysium Magazine selected its favourites from the bunch: 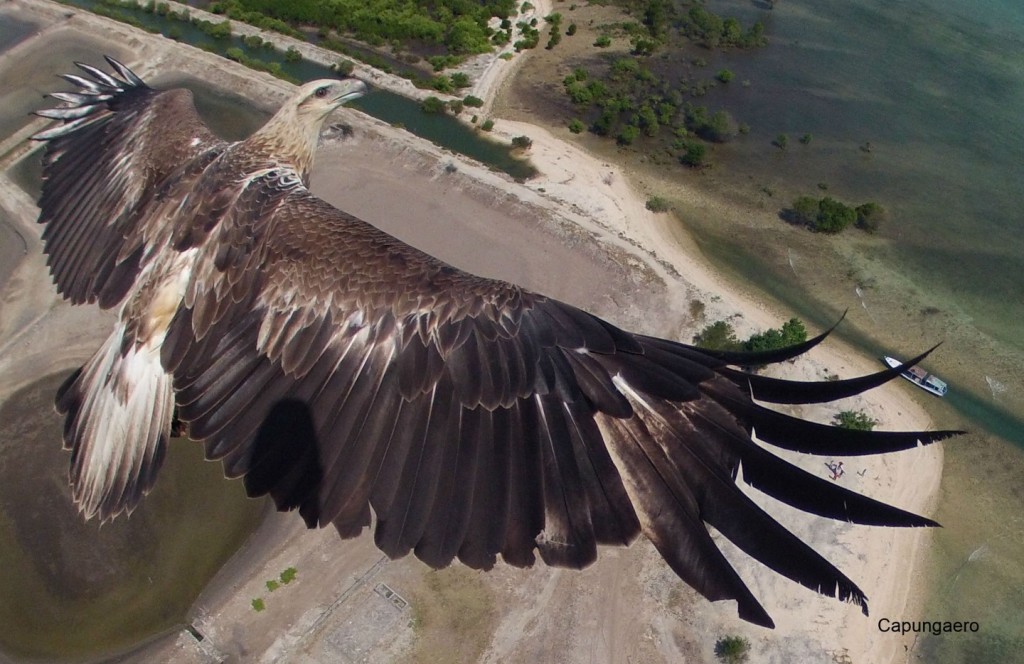 The church and the clouds 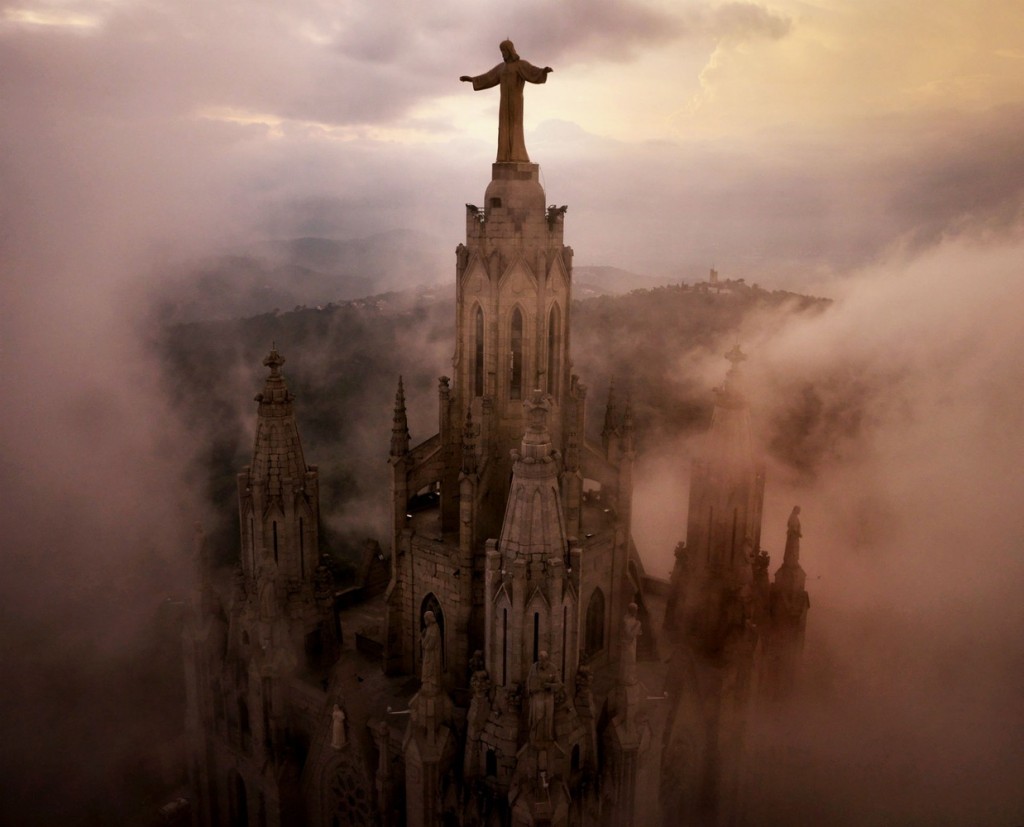 Home of a Hermit

The Katskhi Pillar in Georgia has been home to a monk who’s been living there as a near-hermit for twenty years. 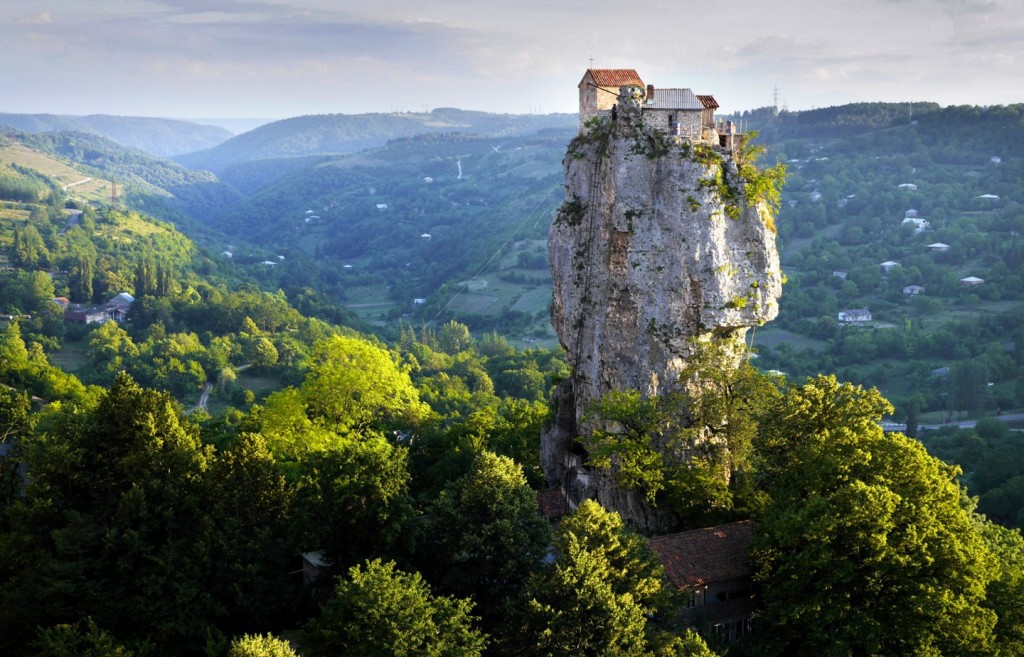 Inspired by the amazing selection of pictures? You can easily become a pro at drone photography by getting your own man-toy. Drones are available from a range of prices and Elysium has picked a few to consider: 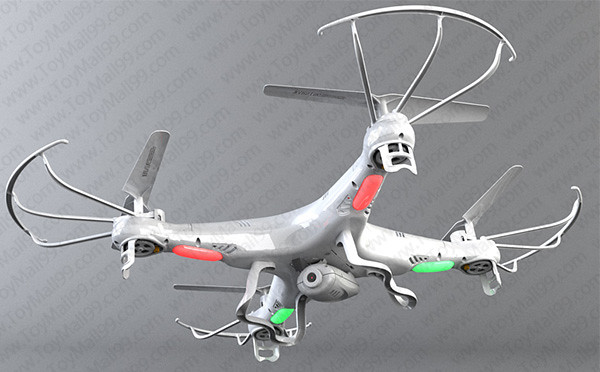 The X5C Quadcopter is a similar weight and build to the higher performance models, but the specs are lacking: just a seven-minute flight time, 30-metre range, and a two megapixel camera! If you just want a cheap option for local area photography, it’s hard to beat.

This is the drone for nervous flyers. The Parrot AR comes with a handy wraparound plastic shell, ensuring the blades are not driving down the local birds. Downsides? You have to control it from your iPhone, which makes it harder to control. For the price, however, the 720p HD camera – you can take stills via the iPad app which makes it stand out from the crowd. 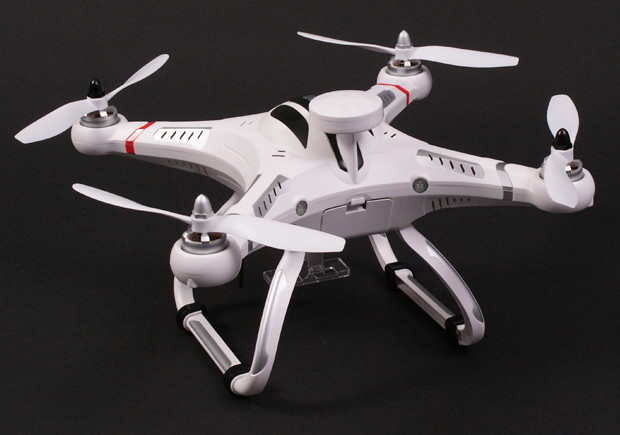 No iPhone connectivity but ita affordability and a solid build. The wider positioning of the GPS and the compass increases accuracy and stability, but the hover function remains a slightly unbalanced. A great model if you’re an entry-level enthusiast.