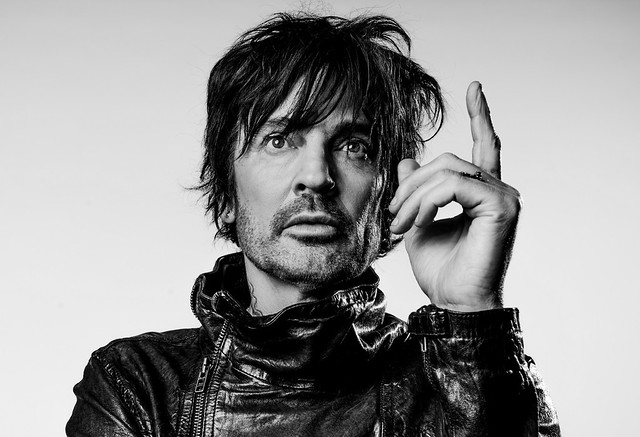 Elysium Magazine speaks to music legend Tommy Lee about his new album, Andro and living life in the fast lane.

Tips When Starting A Watch Collection

Elysium Magazine helps the discerning gent on the journey to starting his very own timepiece collection. 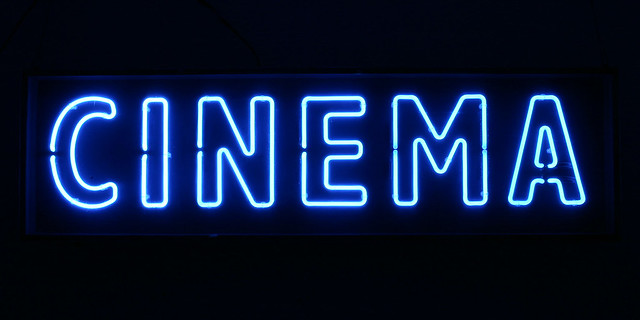 It’s not just the TV that’ll keep the discerning gent thrilled in 2017 – there are some huge films set for release in 2017 and plenty to look forward to. Elysium Magazine picks out five of the best to mark in your calendars. 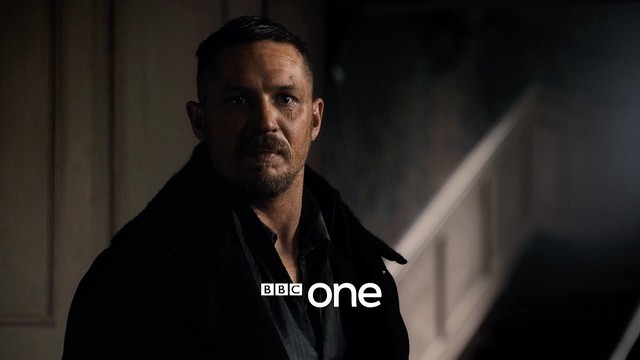 Big things are expected of 2017 and the quality of TV programming is one. The discerning gent has been spoiled for choice the last few years with series and one-offs that have captivated attention. Expect more of the same in 2017! 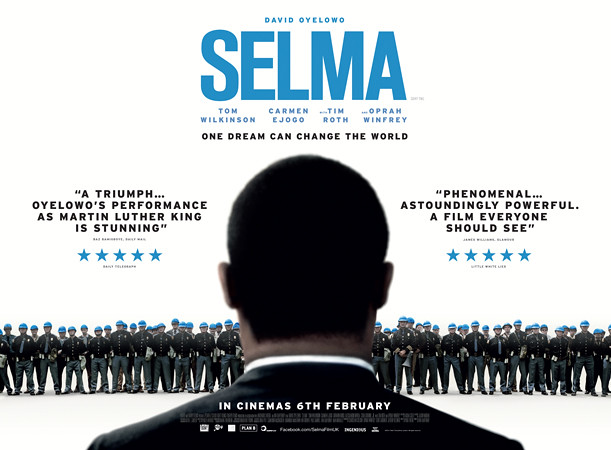 A New Approach To Change: Clarity Of Mind 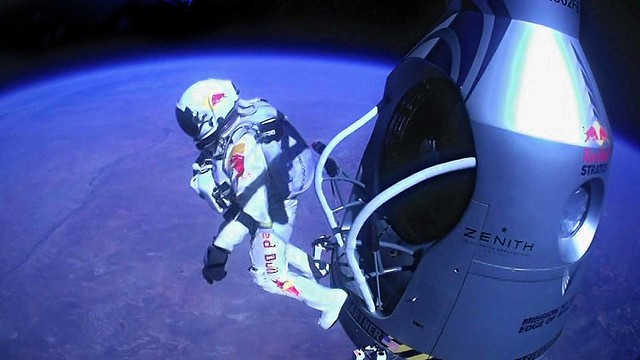 Looking to make a new start and achieve your goals in 2015? The key to success is a change in your thinking, says Jamie Smart. Elysium Magazine speaks to the clarity practitioner on how the discerning gent can up his game this year.