The Amazing Spider-Man is due for release in July 2012. In essence, Peter Parker finds a clue that might help him understand why his parents disappeared when he was young. His path puts him on a collision course with Dr. Curt Connors, his father’s former partner. The results look spectacular! 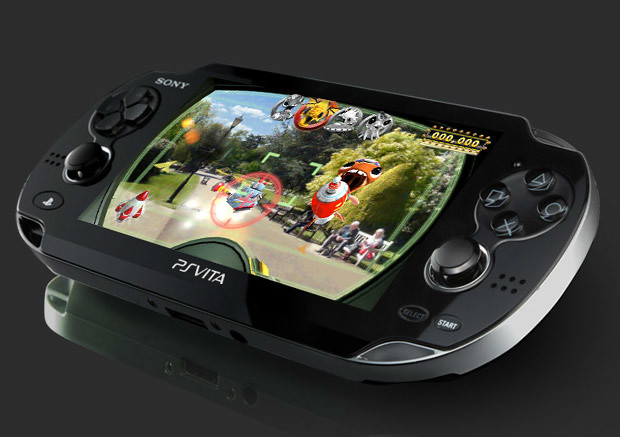 PlayStation fans get ready for some sore thumbs!

Sony has launched its new portable game system, the PlayStation Vita which promises to deliver a more console-like experience than anything you’ve played before. Check out our review on the next-generation of handheld gaming. 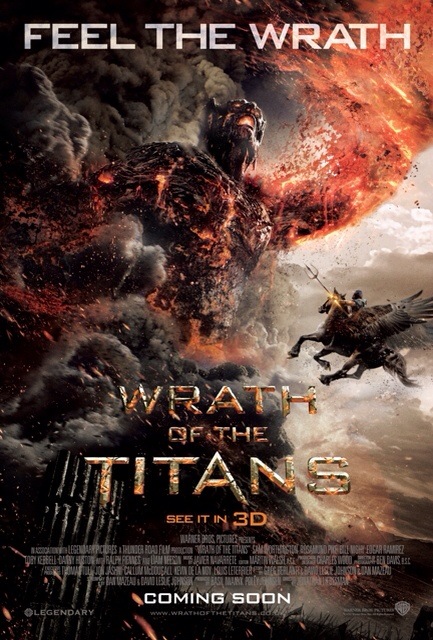 Wrath of the Titans releases nationwide in March 2012. As you would have guessed, we are massive fans of Clash of the Titans and can not wait to see some epic ass kicking! 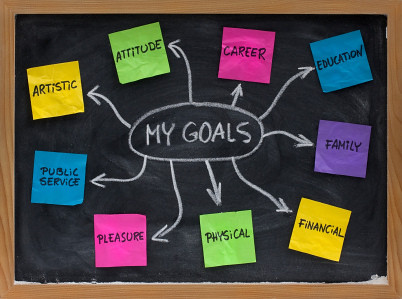 CBT is widely recognised as an effective treatment for anxiety but did you know that it can help address any areas in your life in which you feel blocked or held back? Cognitive Behavioural Hypnotherapist and Coach Louise Carroll explains how breaking old patterns can transform resolve into reality. 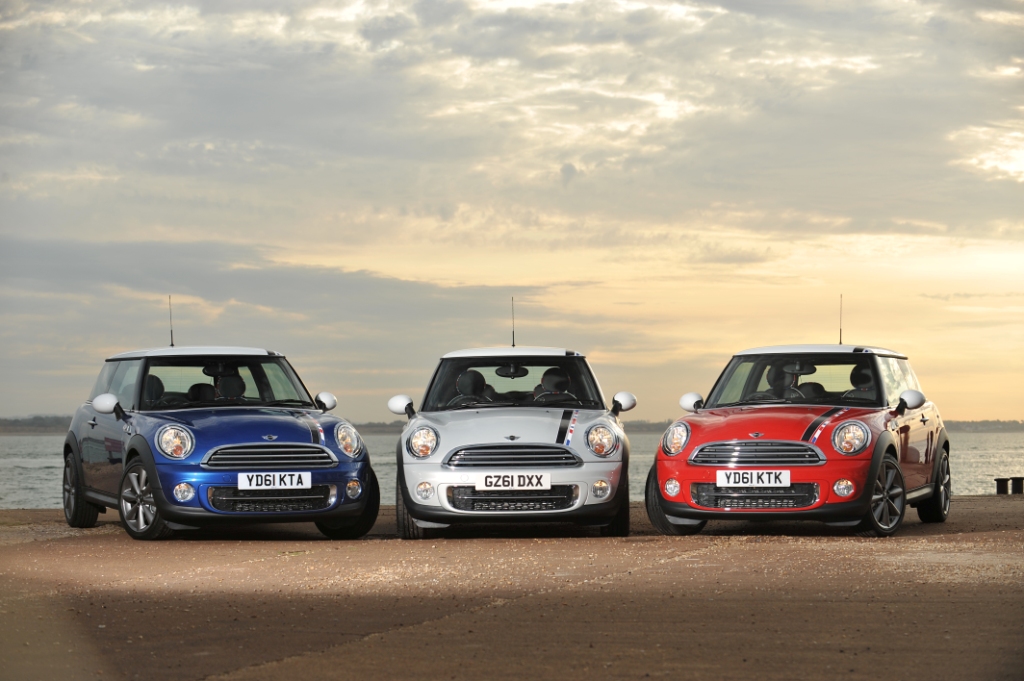 With the all eyes on London for the 2012 Olympics, any brand with clout (and can afford the branding fees…) is trying to do something in association with the Olympics – with varying degrees of success. Here’s one that we thought got it right – MINI.

Here at Elysium Magazine Towers we’re fond of the odd collaboration or two. When done right, these collaborations are a thing of beauty where one compliments the other. So when we heard about premium whisky Johnnie Walker Blue Label getting together with Porsche Design Studio it just screamed über cool to us.