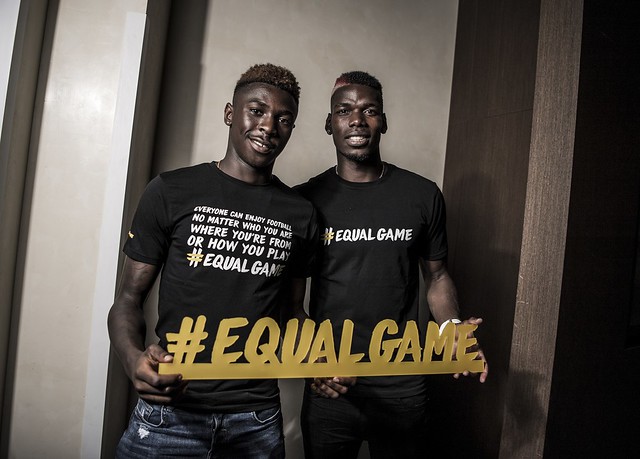 Diversity and inclusion in football has always been a hotly contested topic of discussion. One way to tackle the issue head-on is but getting some of the biggest stars in the professional game to talk about how important an issue it is and the possible solution to overcoming the challenges.

UEFA’s new social responsibility campaign – #EqualGame – aims to positively promote inclusion, diversity and accessibility in football. Fronted by global footballing stars such as Lionel Messi, Paul Pogba and Cristiano Ronaldo, the new series of TV adverts will premiere ahead of the first round of UEFA Champions League matches scheduled for Matchday 1 this week. 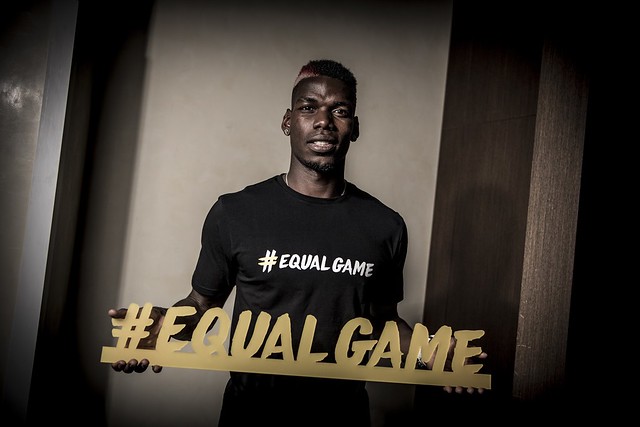 Paul Pogba, the Manchester United FC and France midfielder, has been one of the most vocal supporters of #EqualGame and he explained he is delighted to have the opportunity to help people become aware of all the possibilities to enjoy football:

“I think UEFA’s #EqualGame campaign is something that will help football in the whole world – it will send a message to everyone that we are all the same on the pitch wherever you come from. As players and fans, we all share the same love for football on the pitch. I hope fans will get inspired and spread the message.”

Cristiano Ronaldo, the Real Madrid CF and Portugal forward, says he is supporting #EqualGame because of his belief that football can be a force for good:

“I truly feel that football can be a force for good in people’s lives, no matter who they are, where they’re from or what their ability is. This is why I decided to support UEFA’s #EqualGame campaign, because it promotes that football is for everyone.”

Finally, Lionel Messi, the FC Barcelona and Argentina forward, believes football has the power to break down barriers and is giving his support to #EqualGame:

“The fact that football acts as a leveller in our society is a source of great pride to all of us involved in the game. Whilst everyone is different we’re all united by a common passion for a sport that truly belongs to each and every one of us. I’m fully behind UEFA’s #EqualGame campaign because I believe in the immense power of the sport and its ability to change our outlook on the world.” 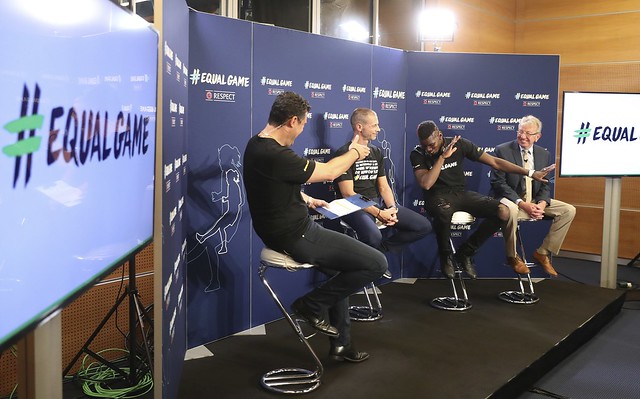 UEFA President, Alexander Čeferin is known to share the belief that European football’s governing body should be a social fair play organisation. This means taking a zero-tolerance approach on racism, sexism, homophobia or any other form of discrimination. Elysium Magazine would certainly agree to this.

For more details on the campaign, check out #EqualGame