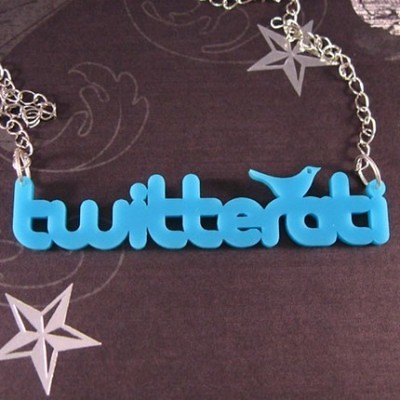 Unless you were hidden away in a deep dark cave this past weekend, you couldn’t have failed to notice the return of Barclays Premiership Football. Sky, and the BBC have done the very best to ensure that any angle you turn to has some aspect of the beautiful game linked to it.

But we all know the effect of traditional media, the real new frontier has been the rapid growth of new media and the way we consume our football. More important still is the way we interact with it and no other platform has had the effect Twitter has had – allowing fans to follow, engage and peer behind the golden doors of the football elite. But with so much online ‘chatter’ in the twittersphere to choose from, just who should the discerning gent have popping in their Twitter news feed? Elysium Magazine takes a look at the ten current players you need to be following this season. 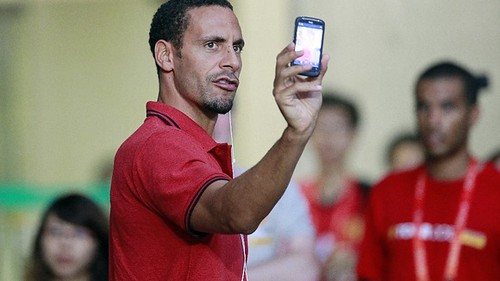 Rio Ferdinand – the Manchester United defender has one of the most engaging feeds, and the defender does show plenty of media savvy with his discussions and regular ‘battles’ with Piers Morgan. He’s also not afraid to be controversial, as his recent £45,000 fine for an inappropriate tweet demonstrated.

Wayne Rooney – the Manchester United forward has collected a huge following on Twitter and is perhaps the one English footballer to enjoy Hollywood superstar-esque status. Tweets are generally on the mundane side with the occasional exclusive (remember the hair transplant story?), while spats with Piers are common too. Friendly domestic bliss banter with his wife Coleen is commonplace too.

Joey Barton – like him or loathe him, the bad-boy QPR midfielder has gathered a cult following on Twitter. Be it his direct criticisms of football’s governing bodies, strong-worded debates with other users or quoting from English classics. It’s an ensemble collection of tweets that’s caught the imagination of the public – rightly or wrongly you decide.

Robin van Persie – Fresh from his move to Manchester United it will be interesting to see the type of tweets van Persie sends during the early days at the club. Will he shed further light on why he wanted to leave Arsenal, or will he get involved in the banter with other Red Devils? 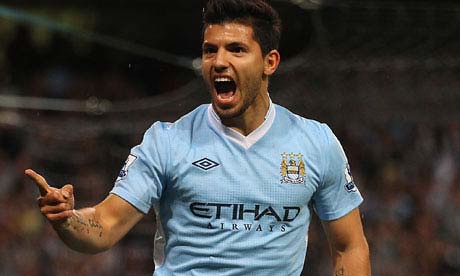 Sergio Aguero – the Manchester City sharper shooter has a profilic presence on the platform and often tweets pictures of moments outside of football. The son-in-law of Diego Maradona should have another interesting season on social media. Let’s hope Diego gives him some banter.

Michael Owen – the forward, currently looking for a club, has quite a following – especially when you consider his impartial and often mundane manner of his tweets. The striker who seldom courts controversy makes the list due to his stance on not talking to the media. In which case Twitter is a great insight into his life, the golf he plays and the race horses he owns. He may even throw an opinion or two into the mix if we’re lucky.

Cesc Fabregas – the Barcelona midfielder engages with the fan following he developed while at Arsenal whilst juggling his now global superstar status. He provides written and visual updates of his adventures with one of the best footballing sides of our generation. Seemlessly tweets from English to Spanish to keep all fans happy. 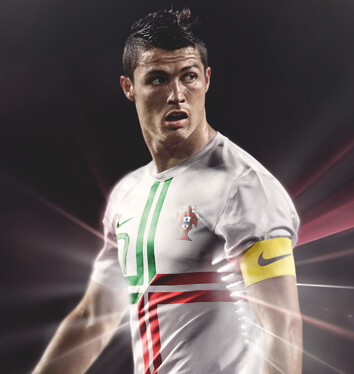 Cristiano Ronaldo – The Portuguese forward seems to be breaking records at a blistering pace with Real Madrid, so you’d expect his Twitter feed to be similarly sharp. However CR7’s social media is the only case of a professionally ‘managed’ account in Elysium’s list. Who has time to tweet when you’re scoring hat tricks each game? That said, his feed does throw up some interesting content with videos of CR7 running against various sports cars and a whole manner of stats relating to performances. You won’t be engaged in two-way conversation but you will be entertained.

Gerard Pique – the Barcelona defender, and boyfriend of the singer Shakira, provides a mix of sporting and Hollywood superstar-like updates. Likes to have an opinion but in most cases tweets are generally safe. The draw here is if he tweets pictures of his girlfriend…

Kaka – the Brazilian midfield maestro has a huge following on twitter and it seems his lack of starting action in recent seasons for Real Madrid has done his fan base no harm. In fact that extra bench time may have helped Kaka compose his thoughts and ponder the makings of a great tweet or two.