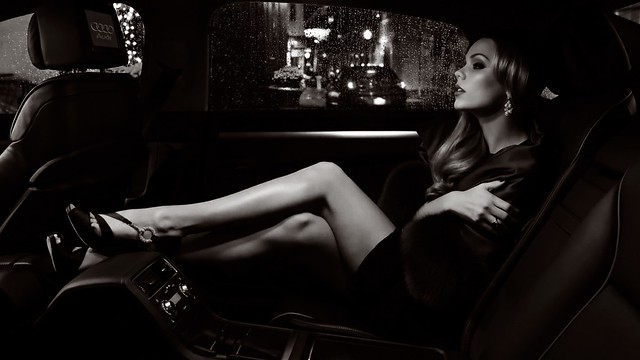 ‘Each woman has made her mark in history’

A study in totty by Paolo Shaoul

“God knows what he’d be worth today”. We’ve all heard it before. Today’s overpriced donkeys being compared to a genius of yesteryear. But if we can do that with footballers, then why not with beautiful and talented women too?

Scour the shelves or google the online media space and you will ﬁnd hundreds of identikit models, page 3 wannabes, soap stars, virtual reality cast offs and yes, sometimes even a babe with a real talent.

And that’s the problem – where have all the billion dollar babes gone? The beautiful, cover page adorning mega stars, as famous for what they did with their clothes on as they were with them scattered in a photography studio.

Sure we have Angelina Jolie and Megan Fox but is our appreciation of such beauty elevated to even greater heights by their volcanic charisma erupting all over the page?

Put in simpler terms if Megan Fox is valued today at $125m what would Marilyn Monroe or Brigitte Bardot go for in today’s “vastly inﬂated transfer market”? And we also ask these important questions: what year and age did these babes find their greatest form or in other words…when was their Maradona 1986?

Today Elysium Magazine tells you the answer in its top 10 billion dollar babes chart. Oh…and that all important equation: 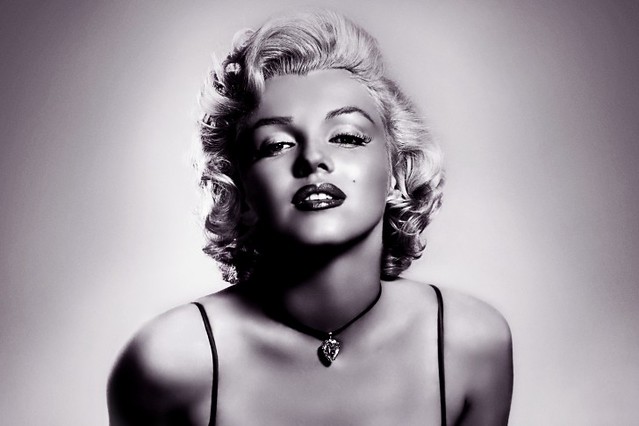 Most Memorable Moment: that flying dress 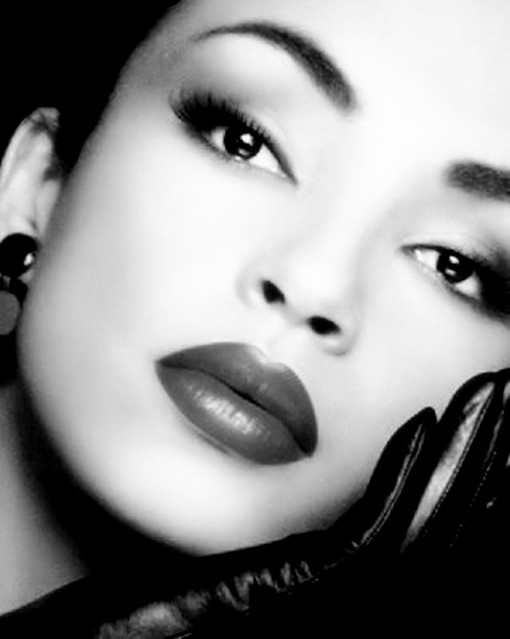 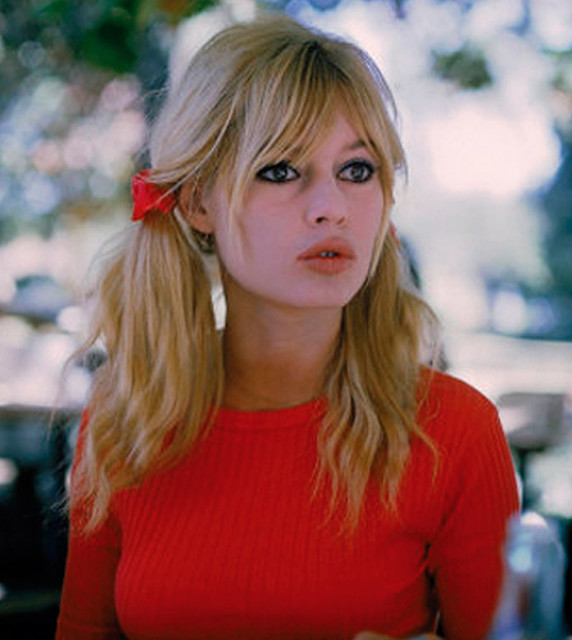 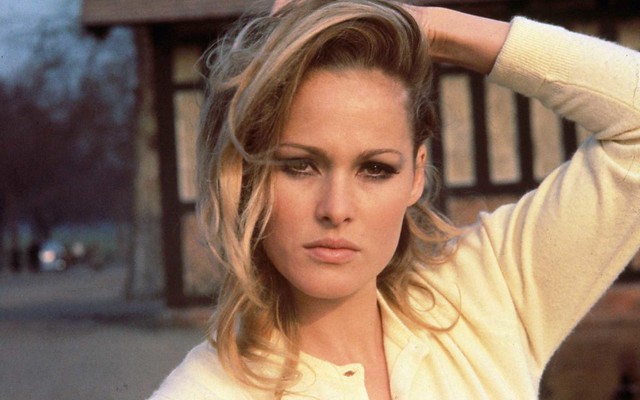 Most Memorable Moment: Won’t bother to insult your intelligence 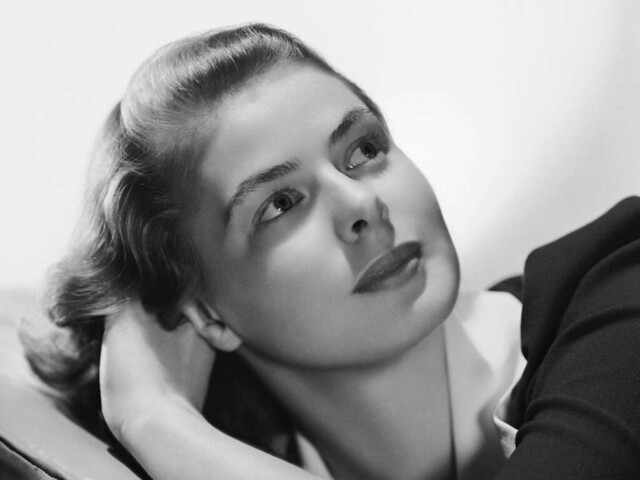 Most Memorable Moment: All of ‘Casablanca’ & ‘Notorious’ 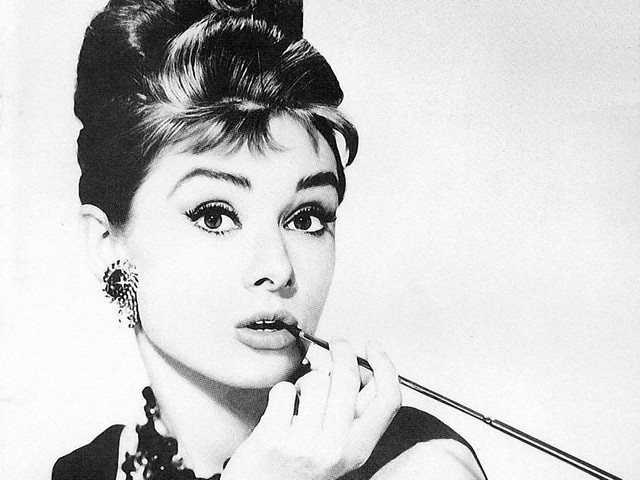 Most Memorable Moment: Her staggering performance in “My Fair Lady” 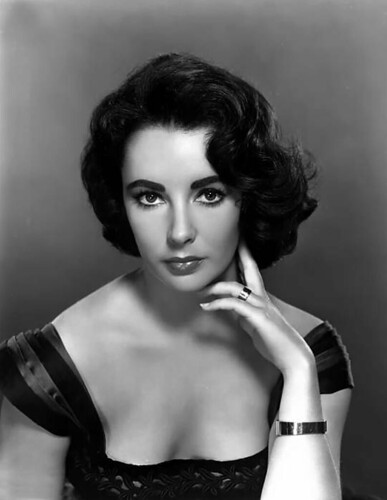 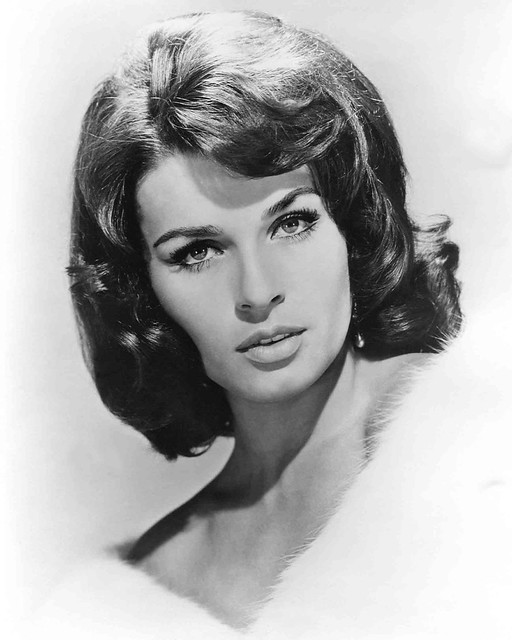 Most Memorable Moment: Every film she appeared in 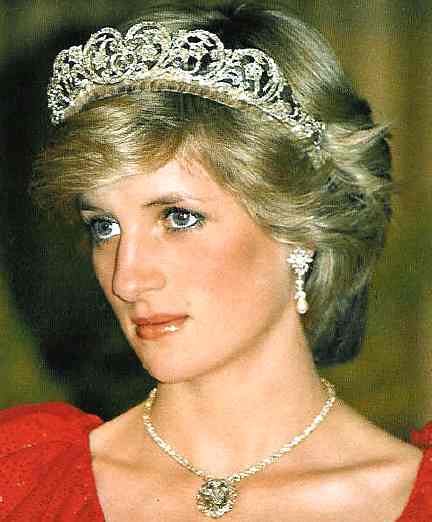 Most Memorable Moment: Her whole life 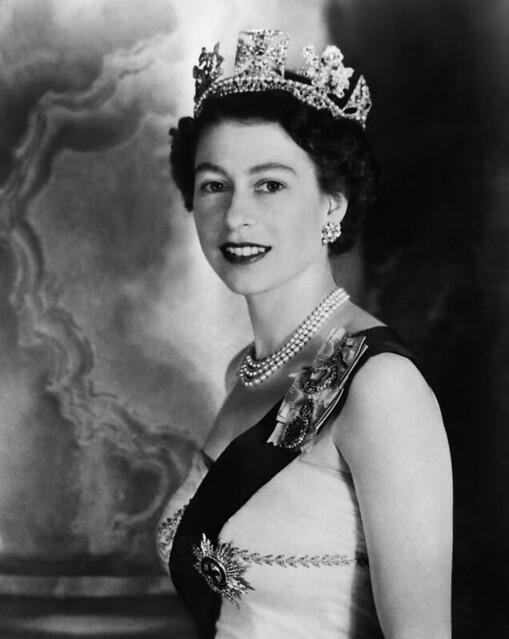 The judging was a very close call but if you think we’ve missed another women of equal beauty and elegance then tweet us your thoughts!