Big Boots To Fill – Who Can Replace Sir Alex Ferguson? 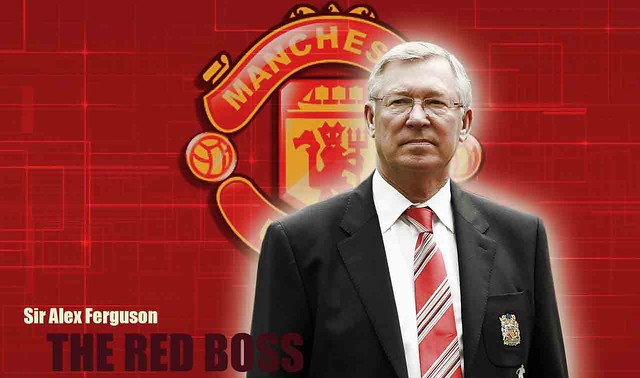 Sir Alex Ferguson dropped a bombshell of an announcement yesterday that not only rocked the football world, but sent aftershocks reverberating round every facet of worldwide society too. The most successful manager in British football history has announced his decision to retire as manager of Manchester United Football Club at the end of the 2012-2013 season, after almost 27 glorious years at the helm.

The 71-year-old’s record is untouchable: 13 league titles, two Champions Leagues, five FA Cups, four League Cups, 10 Charity Shields, one Intercontinental Cup, one FIFA Club World Cup, one European Cup-Winners Cup and one European Super Cup. This trophy haul (38 in total) seems staggering but it just magnifies the task of selecting the new man to follow in such legendary footsteps. The rumour mill is running on overdrive…and well what is now affectionately known as ‘Fergie Time’. Elysium Magazine takes a look at the leading candidates likely to put their name into the hat for one of the biggest jobs in world football. 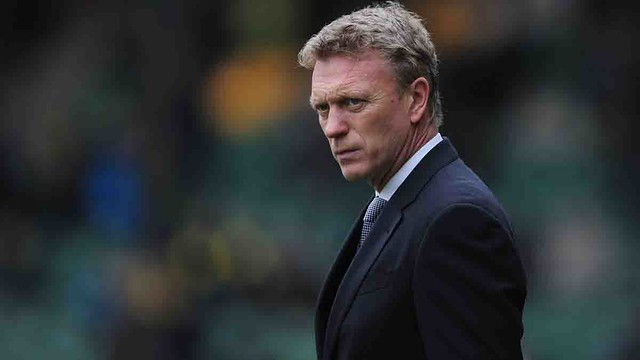 According to what you read and who you believe – this is already a done deal. Moyes, currently manager at Everton, is the leading man and his case is a very strong one. The 50-year-old Scotsman is very much favoured by Ferguson – who tried to recruit Moyes in the early days of his managerial career to be part of his back room team – although a young Moyes showed Ferguson-esque stubbornness and resolution to go his own way onto managing Preston North-End before taking the Everton job in 2002.

His time at Everton has been one of reasonable success with very little, if any, resources available. He hasn’t won any trophies with Everton but has shown many of the qualities that his fellow Scot Ferguson values – dignity, substance, leadership, drive and a willingness to give youth a chance.

Moyes contract is also up at the end of the season too, signifying a pivotal moment in his career. Questions will be raised about Moyes’ ability to deliver silverware or his lack of European experience, but he has the tenacity and hunger to quickly learn. With the riches of Manchester United’s coffers to plunder and the vast experience of the team and staff available, the transition is possible. 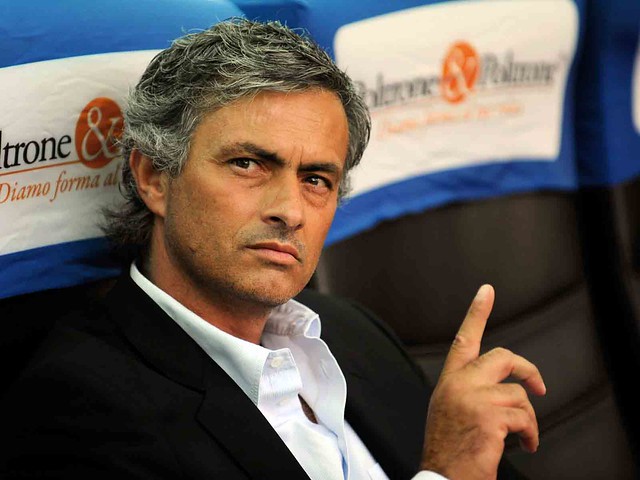 The ‘Special One’ has never hidden his desire to one day succeed Ferguson at the helm of Manchester United. In fact he’d revel at the mere opportunity. The 50-year-old Portuguese manager is a born winner and has delivered trophies at every club he has managed – including league titles in three different countries and Champions League titles with two separate clubs. Out of all the potential candidates Mourinho has the most convincing CV with a massive personality to match.

The Manchester United job could be the one Mourinho craves the most. He has always been envious of the influence and power Ferguson held as United boss – where he always had the final say. Mourinho on the other hand has always had the intrusive shadow of a club owner (at Chelsea and Inter Milan) or club president (at Real Madrid) to frustrate him. At United he knows he’d be ‘The Man’ in all circumstances. The chance to replace Ferguson would also provide a massive boost to the ego of Mourinho, not that he’s needed any help in this department.

It’s Mourinho’s ego that’s perhaps holding him back as the best candidate. His outspoken and confrontational style might ruffle the feathers of the United hierarchy more often than it would be liked, although Ferguson is no mild mannered wall flower himself. Other aspects against the Portuguese tactician is his fleeting nature – he rarely stays at a club beyond a few seasons whilst he prefers to win with proven world class players rather than nurture from within – as has been the United way. 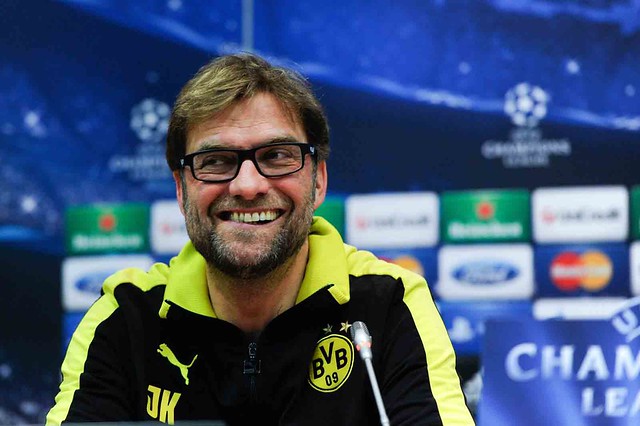 Like many of his players, Klopp is in the shop window after a stunning season in the Champions League that has seen Borussia Dortmund one win away from being crowned champions of Europe. One of the most in-demand young managers in world football, Klopp’s brand of fast attacking football would go down very well with the United fans and board. He also has the pedigree to mould this United team into his own image. A further claim in favour of Klopp is his preference to nurture young talent from within – something that has been a principle of United managers over the decades.

The one thing Klopp lacks is knowledge of the English game. Whereas Moyes and Mourinho know the Premiership inside out, this would be a totally new environment for Klopp – but his general demeanour would relish the challenge this presents. Against Klopp at the moment are his preparations for the Champions League final in a couple of weeks. Word is an announcement on the new United manager is imminent and such news would clearly rock the Dortmund team ahead of such a massive game.

Whoever takes over the reigns from Sir Alex Ferguson has an almighty job ahead of him. Moyes or Mourinho could be looked at as safer bets in contrast to Klopp’s lack of English football knowledge but any new appointment will be seen as a risky one with Sir Alex Ferguson standards and unprecedented success to live up to. At the time of writing Moyes looks to be in pole position but nothing is confirmed until the ink has dried on the contract. Good luck to the new manager, whoever is brave enough to accept such a daunting challenge.