Now that England has qualified for the European Championships 2012 (Poland and Ukraine in case you’ve forgotten), the anticipation is growing as to whether or not this footballing nation has the bottle to actually do anything of note at the tournament. We talk a good game, but can the team deliver on the big stage and will England have to do most of it without their star player, Wayne Rooney.

Rooney’s red card (vs. Montenegro) and subsequent three match ban (pending appeal by the FA) rules him out of the entire group stage of the Euros. Fabio Capello is thus left with a dilemma – does he gamble and take Rooney to the Euros and hope he has enough in the squad to navigate the group stage, ready to unleash Rooney for the knockout rounds. Or does Capello play it safe and take another available striker and hope they can deliver.

Depriving yourself and the team of the only world class player in the country’s ranks is another matter altogether. No other English player symbolises the lion spirit coupled with the world class technical ability that even great Brazilians of the past would be proud of.

Rooney is undoubtedly England’s best player and their talisman. But to take a striker who cannot kick a ball in anger for the first three games limits Capello’s choices in attack. It’s a conundrum that Capello would rather not have to decide, yet this is the hand he is dealt with and he must come up with a working solution.

Capello’s choice is made a touch more difficult with the options he has available. Jermaine Defoe is always knocking on the door but there is a feeling about Defoe that he’s not international class. Andy Carroll, if fit, is likely to be selected but is far from prolific, while Peter Crouch is destined to be picked due to his phenomenal strike rate for England (42 caps with 22 goals) but he’s not seen as a guaranteed starter for the first eleven.

However, Rooney is a different type of player, who can play right up top or on the wing, but prefers the in-the-hole No.10 position behind a main striker. Here he can influence play, dictate attacking tempo and cause all sorts of problems for opposition defences.

The problem is that England doesn’t really have a plan B in Rooney’s absence. This position isn’t natural for any of the others available. Ashley Young has played the position for previous club Aston Villa, but he’s much more effective down the wings, while Steven Gerrard doesn’t have the same influence on the pitch internationally has he does for Liverpool. Joe Cole has experience of the position and a creative eye too, but he seems to have lost his way since joining Liverpool. Cole’s loan move to French club Lille may help him find his form, but he hasn’t got long to prove this.

England is a demanding football nation and will be expecting immediate success. This will be Capello’s second attempt at an international football tournament and he needs to make up for a lacklustre World Cup 2010 experience that failed magnificently, so a big performance is due.

Running the rule over this particular dilemma – if it were in the hands of Elysium Magazine to pass judgement then we’d definitely take Rooney as part of the squad. The team needs their talisman and the mentality has to be instilled that they can achieve something at the tournament without Rooney. You can’t go into a major tournament thinking you’re there just to make up the numbers. Anyway having a rested and recharged Rooney ready for the latter stages could prove decisive.

With immense competition from Spain (World Cup Winners 2010 and European Champions 2008), Holland (World Cup 2010 finalists), and Germany and France amongst a very strong second tier group – the task is daunting even for the best countries in Europe.

England expects…Capello and the team, soon to be joined by Rooney, needs to deliver. 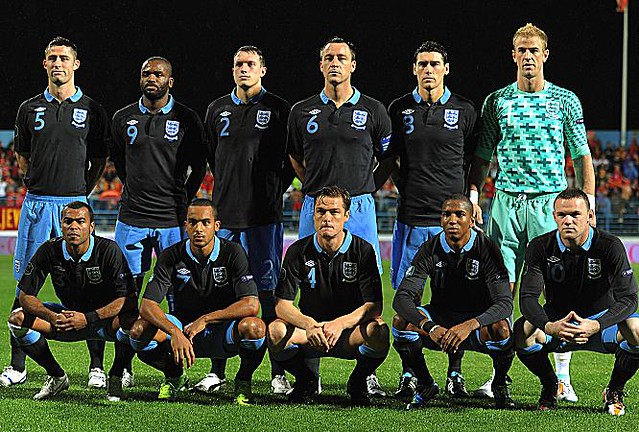 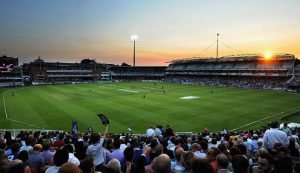 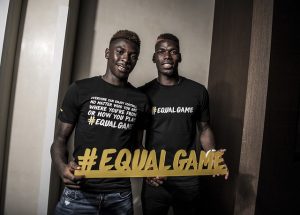